Gearbox has taken over Lost Boys, the studio that helped with Tiny Tina's Wonderlands 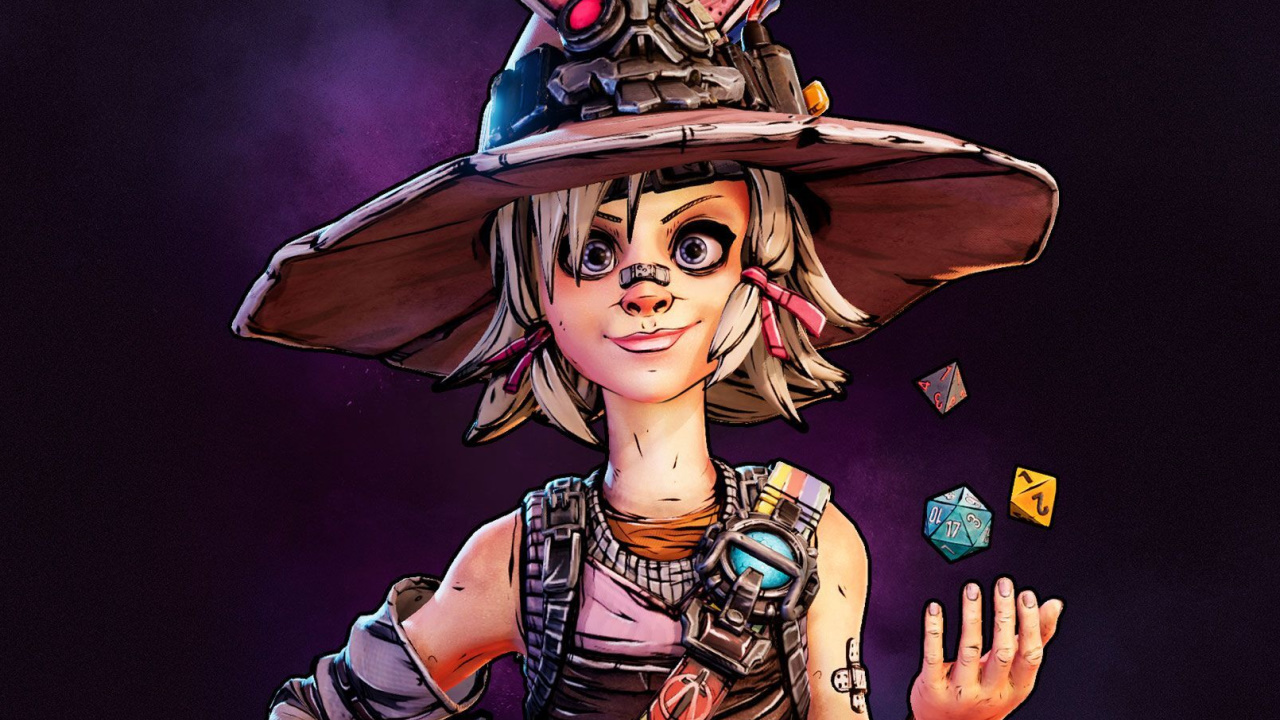 There's another addition to the already huge Embracer Group family: Gearbox has acquired Lost Boys Interactive.It was in the hiring business and had worked with Randy Pitchford's team before.Lost Boys was founded in 2017, has grown to 220 employees in five years, and plans to have 350 employees by 2024.The studio has had time to contribute to several high-profile game franchises, including Tiny Tina's Wonderlands, Call of Duty and PUBG.In addition to outsourcing, Lost Boys has its own games for PC and consoles.Judging by the official press release, the team will once again assist Gearbox as part of Embracer, but will continue to work on their new franchise in parallel.Together with Lost Boys, Gearbox staff grows to about 1,300 people.Recall, Gearbox is divided into branches: some engaged in the publishing business, and some - directly to development (and their activities do not necessarily overlap - Tiny Tina's Wonderlands publishes 2K Games).Soon after the merger with Embracer, Gearbox began rapid growth: in December 2021, it joined the North American Perfect World Entertainment with Cryptic Studios.