Gears 5 has lost the custom map editor for Escape Mode 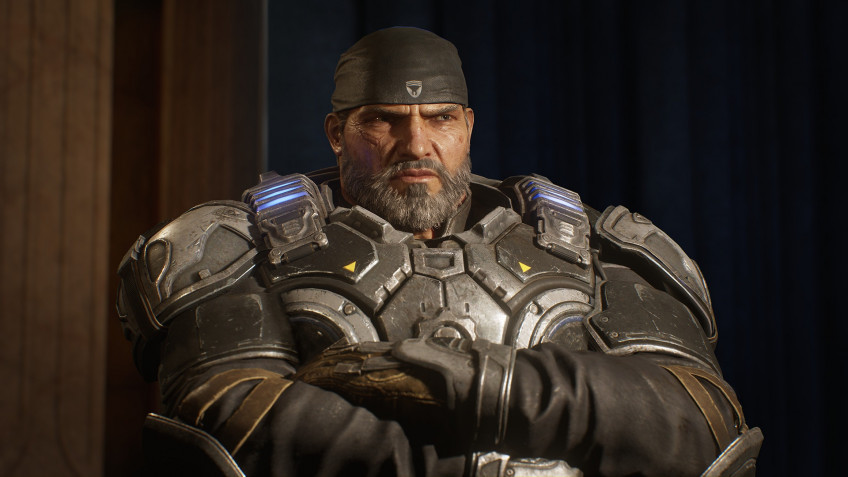 The Coalition studio has announced the removal of the custom map editor for Escape Mode in Gears 5.This mode has two achievements associated with it: one requires you to create your own \"hive\", and the other requires you to leave a location designed by another player.So as not to incur the wrath of fans, The Coalition stated that both achievements are unlocked automatically.So fans of passing the game 100% have nothing to fear.Those who have already received these achievements earlier, relies new rewards.Gamers who created their own locations will receive an exclusive banner, and those who escaped from the enemy - 10 thousand in-game coins.