Gears 5 is removing the map editor for \"Escape\" 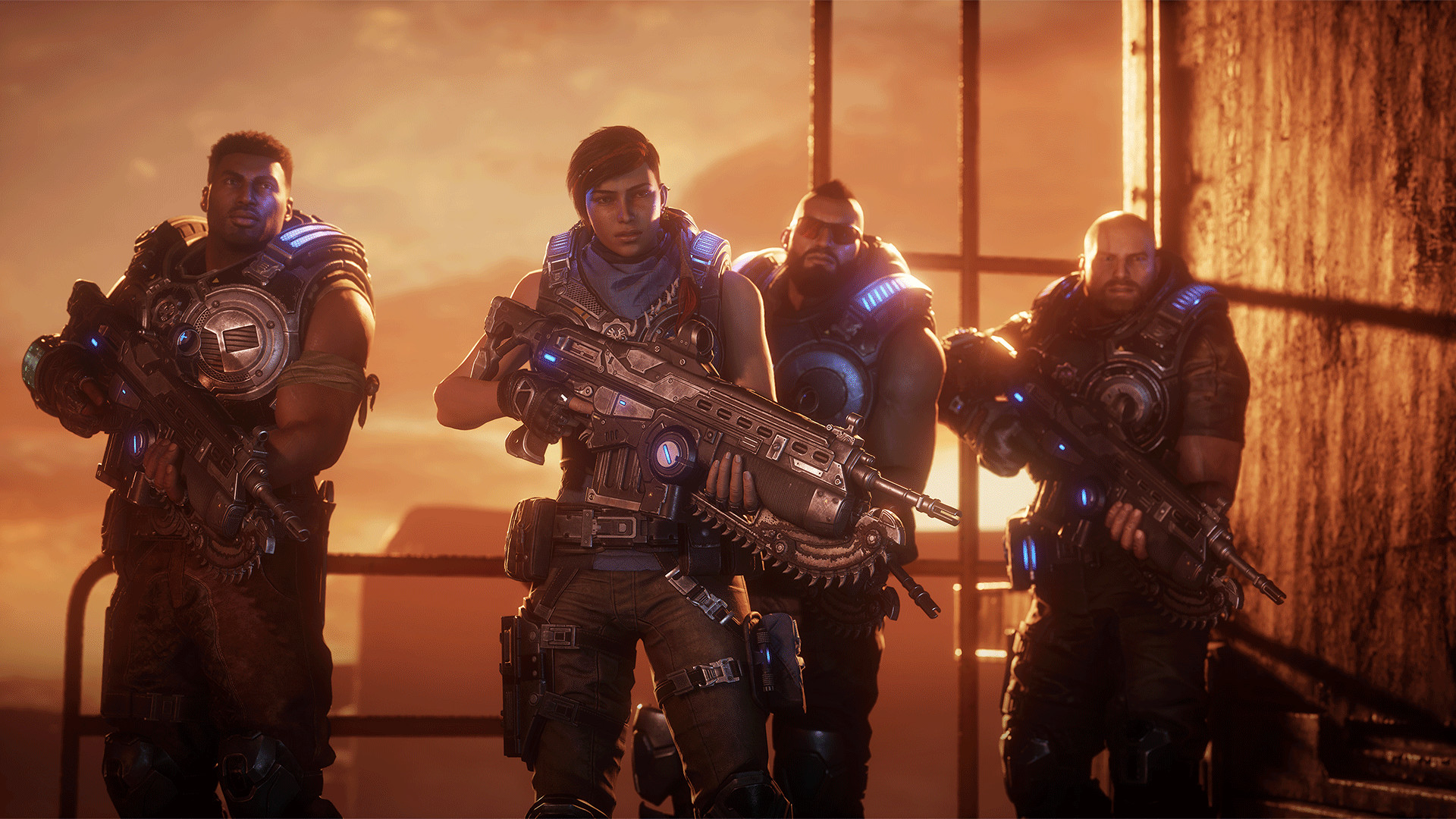 Gears 5 has an \"Escape\" mode in which a team of three must fight their way out of the hive.You can create custom maps for \"Escape.\" Or rather, you could - the studio The Coalition announced the deactivation of the editor.There are two achievements associated with the level editor: \"My hands\" - to create and publish a hive.\"Own apiary\" - to make an escape from the hive, created by another player.Perfectionists, knock out all the \"achives\" will not leave offended - after turning off the editor, these achievements are unlocked automatically.Those who have unlocked them earlier, relies awards - an exclusive banner for \"His hands\" and 10 thousand in-game coins for \"His apiary.\"In the announcement message The Coalition said that the team focused on \"future projects.PSA: We're removing #Gears5 Map Builder and unlocking its achievements for all players as the team focus on future projects.If you've completed \"I Made it All By Myself\" you'll receive an exclusive banner & if you've completed \"Homegrown Hive\" you'll receive 10k Coins in-game.pic.twitter.com/cPX0tLKQ3s- Gears of War (@GearsofWar) April 26, 2022