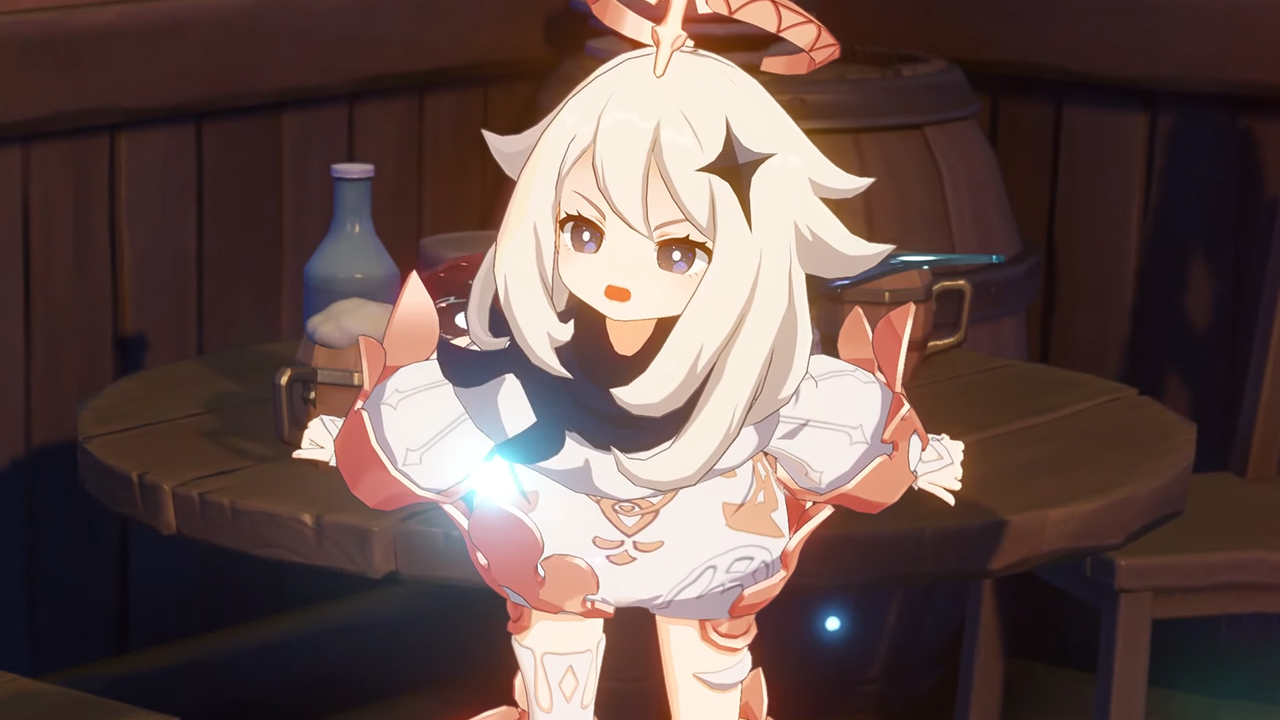 HoYoverse has been particularly punctual lately, with updates to Genshin Impact being released at the same interval of every six weeks.However, the established tradition has had to be broken.The release of the next version has been postponed indefinitely.the developers reported that the 2.7 update is postponed because of the \"current progress of the project\".Probably, the development process has been affected by the COVID-19 outbreak in Shanghai and the subsequent total lockdown.If we stick to the current update release trend the next update should have been released on May 10.At this time is tied to the completion of the second banner of the current version of \"Violet Garden Blow\".Whether the current character prayer will be extended or a new one will be added is unknown.On the exact release date and details of update 2.7, as well as compensation for the wait HoYoverse promised to tell later.Officially the heroes of the new banners have not yet been announced, but the community has speculated.✉️Dear Travellers! ⚠️In accordance with the current progress of the project the release of update 2.7 is postponed.️Details on the release date of the update, game content optimization plan and compensation will be announced later.Please stay tuned for announcements.#GenshinImpact pic.twitter.com/NwSyxK4VLR- Genshin Impact RU (@RUGenshinimpact) April 29, 2022