Ghost of Tsushima souvenirs will be sold on Tsushima island 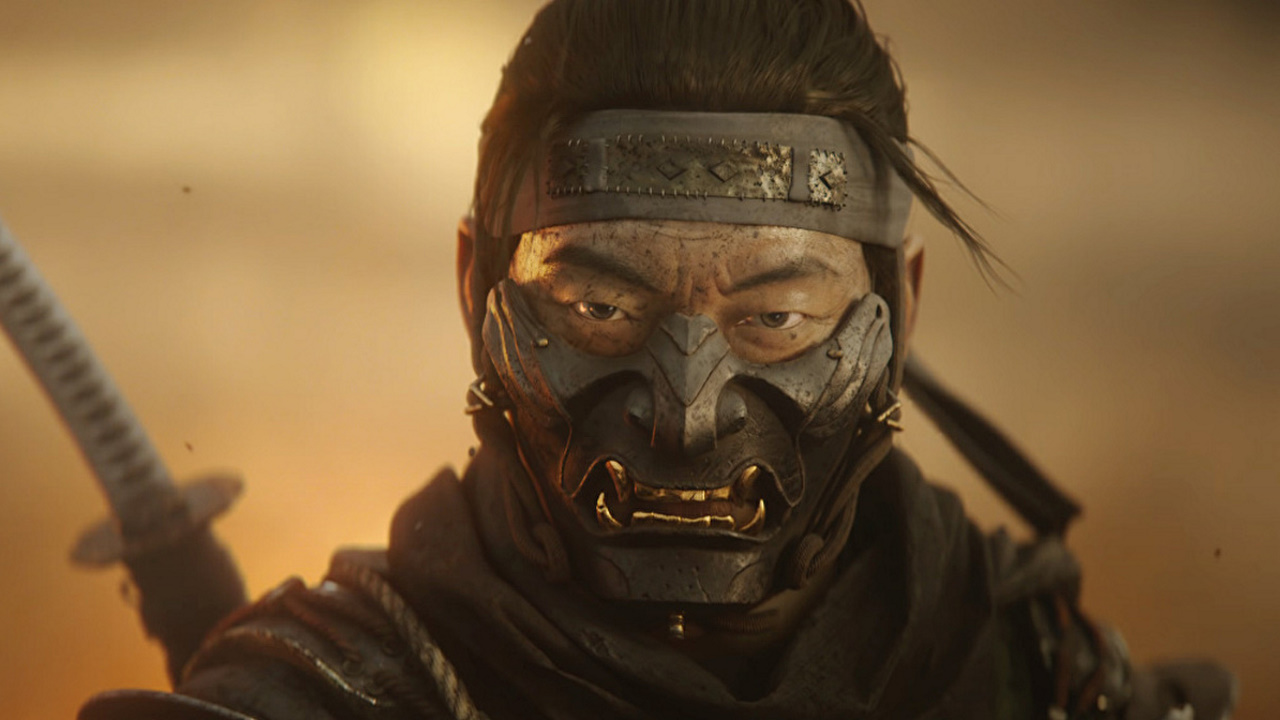 Another way to attract tourists has been invented on Tsushima island: soon souvenirs based on Ghost of Tsushima will be sold there.T-shirts, shirts, hoodies, bandanas, scarves, socks, mugs, patches and stickers for PlayStation 4 and DualShock 4 will appear in the store.The merchandise itself is not new: you can already buy them on the Japanese brand GRAPHT's website.Souvenirs from Ghost of Tsushima are going to be sold at Tsushima on a permanent basis.Some souvenirs that are going to be sold at Tsushima.Department with merchandise from the game will open April 29.The date is not accidental: on this day begins the Japanese chain of holidays known as Golden Week.Accordingly, more visitors come to Tsushima during the long weekend.Tsushima and Ghost of Tsushima have interacted closely before: for example, fans of the game helped raise money for the restoration of the local shrine, and the leaders of the development team were given the title of honorary representatives of the island.