Ghostbusters VR, Bonelab, NFL Pro Era - what was shown at the presentation of Meta Quest 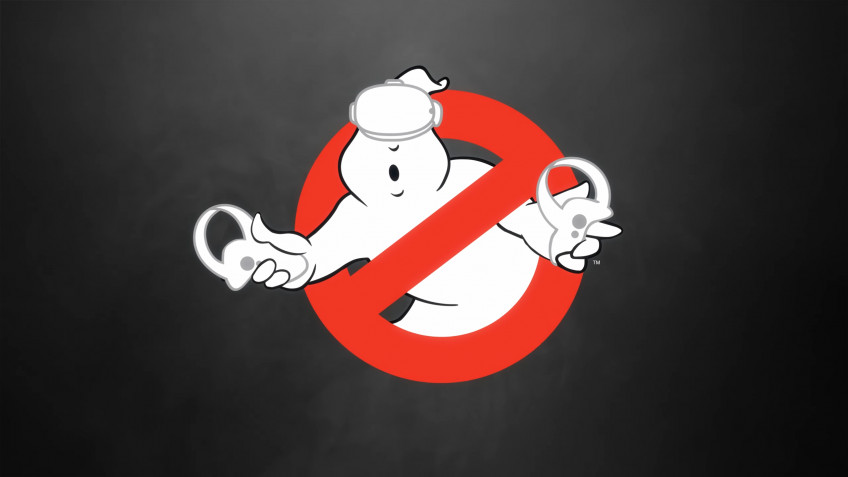 Meta, recently recognized as an extremist organization in Russia, held its own presentation of games for Meta Quest 2 VR.Here is the most important news:Ghostbusters VRA new Ghostbusters game is in development.Details are still scarce, but we already know that players will be able to control their own headquarters in San Francisco and face off against ghosts \"in exciting battles using legendary gear.\" Release date unknown.Mercenaries mode release trailer for Resident Evil 4The free update is available to all Resident Evil 4 customers in the Oculus store.We told you more about it last year.New Among Us VRAmong Us VR teaser trailer is promised to release by the end of 2022, according to rumors - this fall.Recall that the project is being developed by Schell Games, which also created the popular I Expect You to Die.The company said that it is working with Meta Studios teams on three new projects.BonelabNew game for Meta Quest 2 and all VR headsets compatible with PC, developed by the authors of Boneworks from Stress Level Zero studio.Bonelab offers players a new story, new maps, weapons and avatars.Release this year.Beat Saber: Electronic MusicThe new addition to the Beat Saber soundtrack includes Deadmau5, Fatboy Slim, Marshmello, Pendulum and other artists.No release date has been announced yet.The mixtape will also be released for Rift, PSVR and on Steam.New Cities: VR TrailerNew trailer for the spin-off urban simulator Cities: Skylines for virtual reality.Release April 28.NFL Pro EgaThe first soccer game for virtual reality licensed by the NFL.Players will enjoy first-person perspective and a special mode that allows you to send your team to the Super Bowl.You'll also be able to participate in practices and just play ball with friends.Release this fall - also for PSVR.Moss: Book II - Release this summerMeta Quest 2 owners will be able to play the adventures of the fighting mouse this summer.Recall that the game was recently released for PSVR.Also showed a new trailer.