Ghostbusters VR is not a sequel to \"The Heirs,\" but a new story in the universe 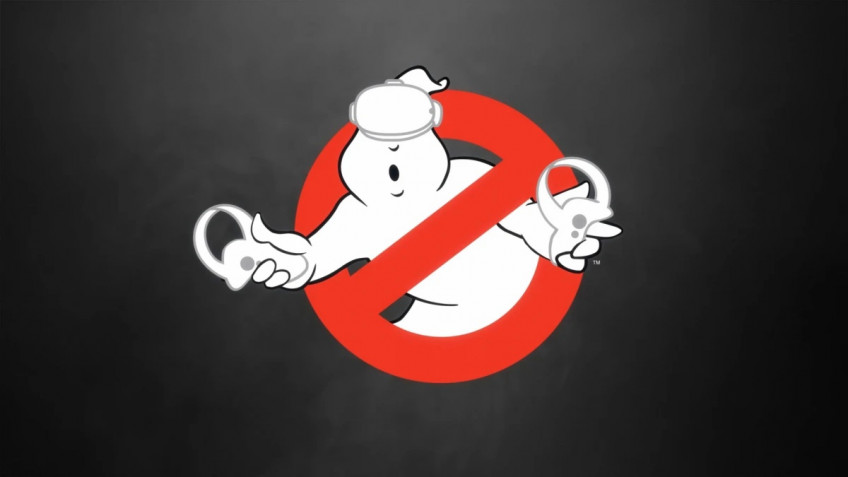 The authors of Ghostbusters VR clarified that the game is not a sequel to \"Ghostbusters: Legacy,\" but will tell its own story, according to Jake Sim, vice president of VR at Sony Pictures, who added that the game will still have a lot of familiar elements from the world of \"Ghostbusters.However, the plot will not continue the story of the movies, and users should not expect to see familiar faces.According to Zim, the project uses some of the key ideas of the films, but the story will stand alone.And its action, according to the explanation, takes place in the near future in San Francisco.Ghostbusters VR developers have spent a lot of time working on the design of the virtual city, so it resembles a real prototype and looks authentic to the \"Hunters\" universe.Ghostbusters VR still has no release date, although it is known that the game is being developed for Meta Quest 2 - first the presentation of the device was informed about it.By the way, \"The Heirs\" itself will really get a full-fledged sequel movie - Sony recently announced this at the CinemaCon presentation.