Ghostbusters VR is related to the movie \"Ghostbusters: The Heirs,\" but it's not a sequel 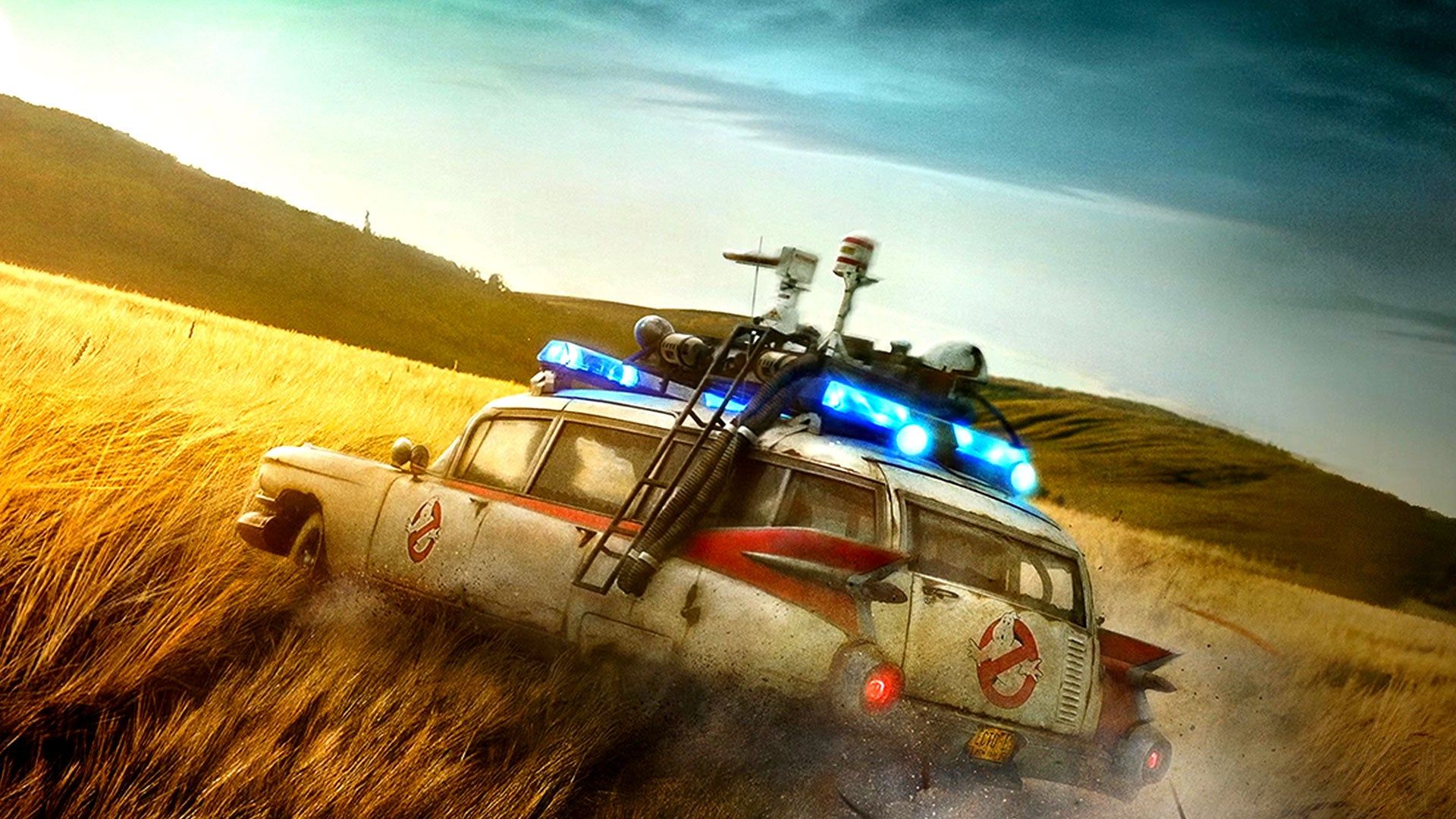 Ghostbusters VR was announced last week.There was little information, so it was an open question whether the game was related to the last film in the franchise, \"Ghostbusters: The Heirs.\" That's what Jake Zim, senior vice president of Sony Pictures VR, told IGN: The game is not about The Heirs.It's not a sequel to \"The Heirs.\" It doesn't touch on the events of that movie.It's a new story, it's a new concept, but it's closely related to a lot of the things that people love about \"The Heirs\" and the \"Ghostbusters\" world.Zim also said that the Ghostbusters VR story will unfold in the present day and a bit in the future, and the location, San Francisco, will try to fit into the \"Ghostbusters\" universe.Characters from the movies will not appear, because the authors are aimed at a separate story.Ghostbusters VR is still planned for release only on Quest 2.Sony Pictures VR confirmed with us that Ghostbusters VR won't be a sequel to Ghostbusters: Afterlife and will take place in San Francisco.https://t.co/NqkIfKY7Ww pic.twitter.com/h1XRklRt2x- IGN (@IGN) April 26, 2022