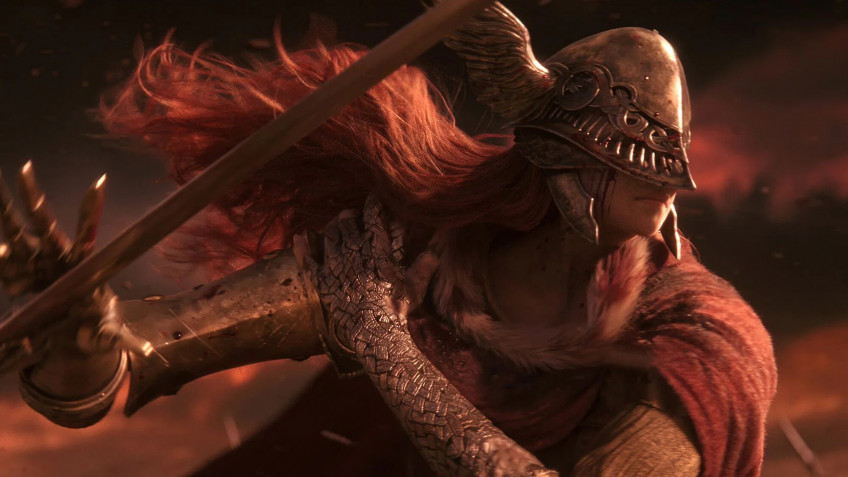 While speedrunners set another record in Elden Ring, enthusiasts continue to delight fans with new creations.Today we will talk about two diametrically opposed: one tries to go beyond the possibilities laid down by the developers; the other - on the contrary, maximum \"to olden\" the game.LukeRoss, author of popular VR-modifications for GTA V, Red Dead Redemption 2 and Horizon Zero Dawn, is creating a similar mod for the brainchild of FromSoftware.So far you can only admire the movement of the character with a first-person view, the case did not come to the battles.The interface has been redesigned to please VR - the interface elements remain in the line of sight, but do not block the view.Unfortunately, the release date is still unknown.Now for the second work - many have probably already guessed that we are talking about a demo.According to its creator under the nickname Shin, the project in the future can be run not only on the emulator, but also the original console in the presence of flash cartridges.Demake developed in GB Studio 3.0, and all the assets had to create by hand.A short video shows the hero's movement and learning how to roll during battles.In this form, Elden Ring is more like The Legend of Zelda: Link's Awakening, but curious anyway.Shin hopes to finish Limgrave (an area in the East) by the end of May.