God of War: Ragnarök will be released this year, developer assured 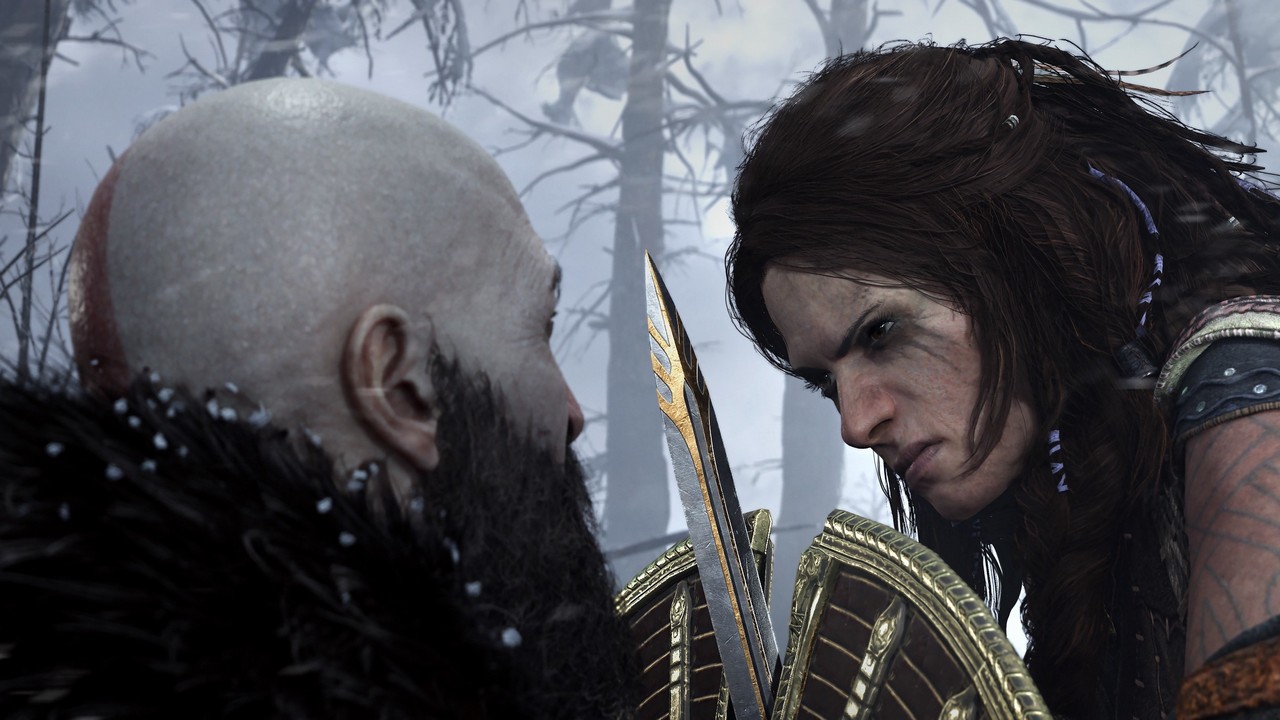 A couple of days ago, on the occasion of the fourth anniversary of God of War (2018), Sony Santa Monica creative director Cory Barlog thanked players for their support and said that the developers have nothing to say about GoW: Ragnarök yet.This worried some fans: maybe they will postpone the sequel, scheduled for release in 2022? No, it won't.Well, Bruno Velazquez, the animation director of the action game, is sure that the studio will meet their deadline: \"Recall, God of War: Ragnarök is being developed for PlayStation 4 and 5.The game will continue the story of Kratos and Atreus, and put an end to the Scandinavian adventures of heroes - a third part is not planned.Ragnorok is coming this year.- Bruno Velazquez? (@brunovelazquez) April 20, 2022