Godzilla and King Kong will arrive in Call of Duty: Warzone on May 11 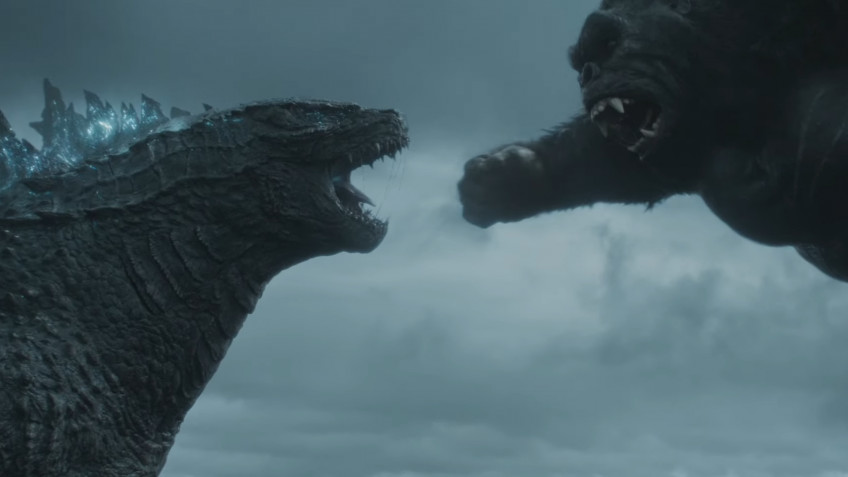 An early leak has been confirmed: Godzilla and King Kong will appear in Call of Duty: Warzone on May 11.The authors showed the official teaser.\"Here comes something monstrous...\"Recall that the upcoming event is called Operation Monarch.So it is known that on May 11 should go update 1.57 for Warzone, which, among other changes, reduce the weight of the game.