Godzilla, Kong and other details about the third season of Call of Duty: Warzone and Vanguard 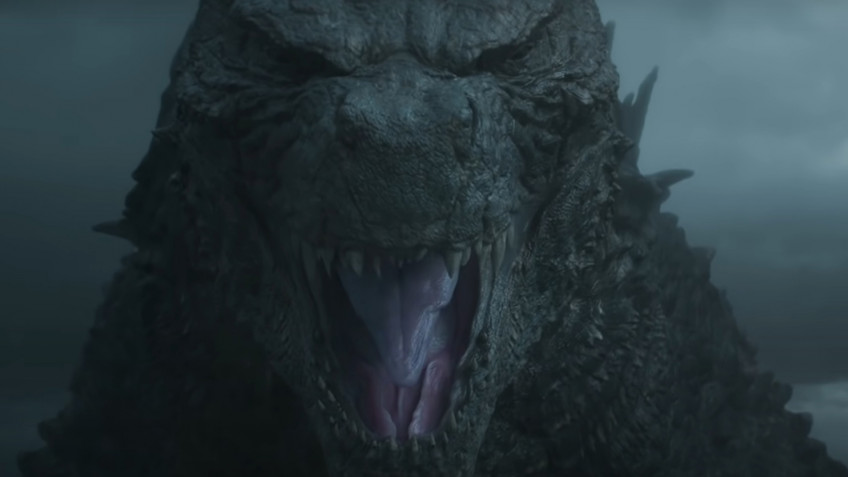 Yesterday it was announced that Godzilla and King Kong will visit Call of Duty: Warzone on May 11, and later the developers shared additional details about the third season.And we are talking about Vanguard, which also expect different innovations - they will appear from April 27, when the season starts. Warzone Operation Monarch (May 11) - additional themed points of interest and locations, plus a new Gulag on the ship. And a future update to one of the classic modes is promised.The latter somehow refers to the tunnels in the game; three new skins, associated with huge monsters; new long-range and melee weapons - M1916 rifle, assault rifle Nikita AVT, sledgehammer and submachine gun H4 Blixen; three additional operatives (appear during the season); new upgrade and season rating matches; new weapons and 20 additional tests in the \"Zombie\" mode. In addition, as previously known, the game's May update will reduce the weight of Warzone. Screenshots from