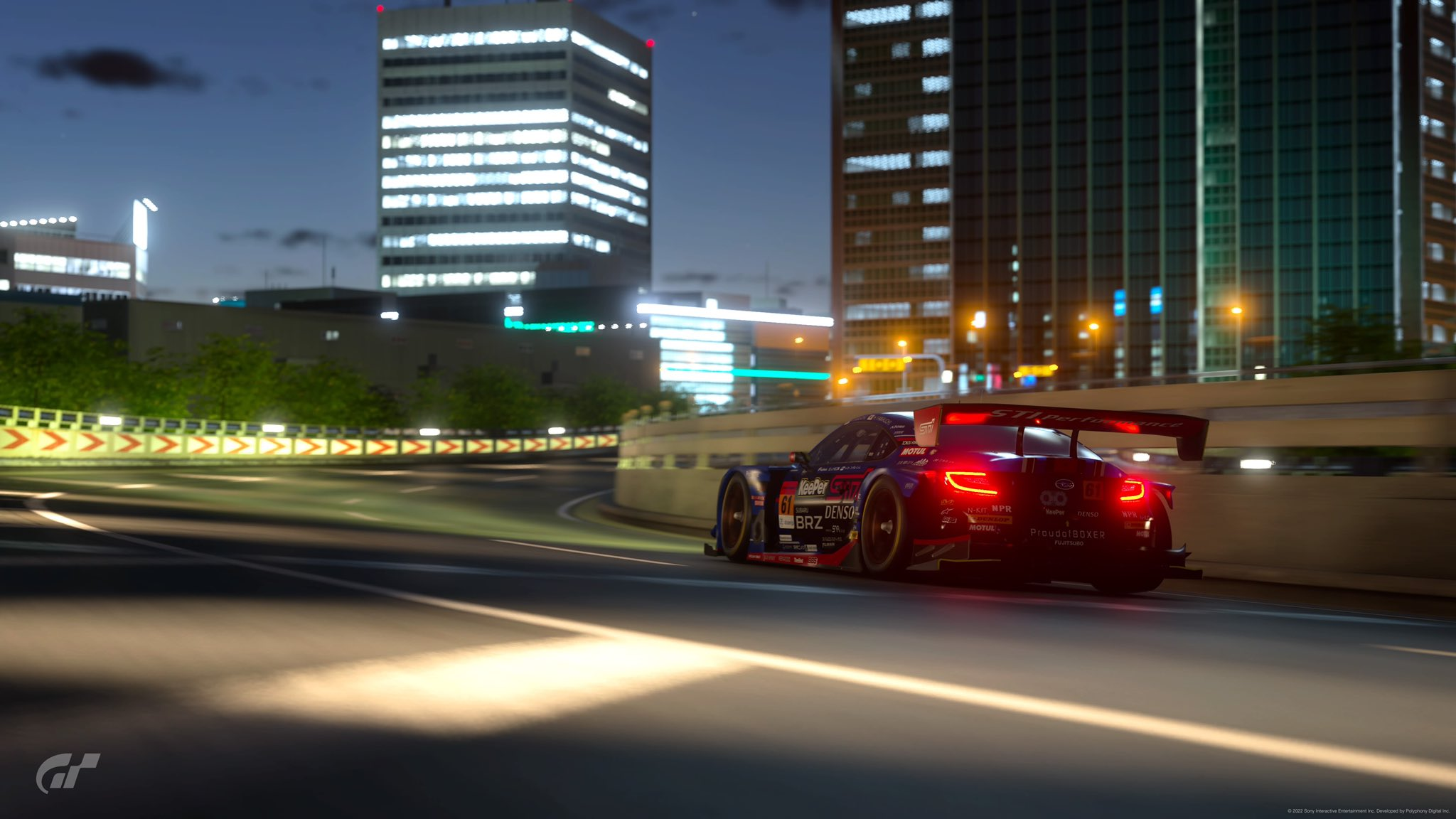 The racing simulator Gran Turismo 7 has become another successful, and most importantly profitable game for PlayStation.According to analyst firm NPD, the latest installment set a new revenue record for the entire franchise.Gran Turismo 7 was at the top of the charts all March, second only to Elden Ring.This allowed the project to become the most profitable release of last month.Exact sales figures have not yet been disclosed, since most of the revenue comes from the digital stores.Analysts are convinced that Sony was left delighted with Gran Turismo 7 figures and the subsequent activity of the players.The company intends to support the game in the long term by releasing regular content updates.