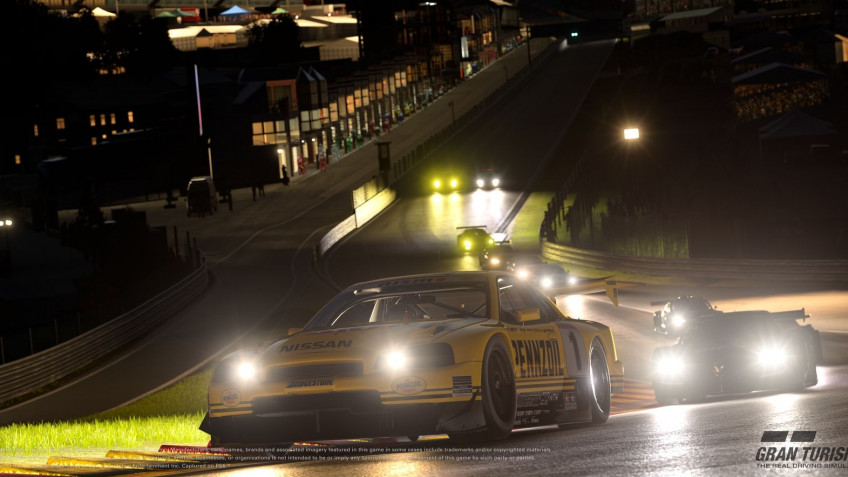 The creators of Gran Turismo 7 today will release an update 1.13, which will bring new cars and a new version of the track to the game.Starting with cars:Subaru BRZ GT300 '21Subaru BRZ S '21Suzuki Cappuccino (EA11R) '91A new version of the Belgian Spa-Francorchamps circuit for 24-hour races is also available.It differs primarily in the location of the boxes that are before the first turn of the full version.Leaving pit lane, the driver drives down the long and narrow access road past the famous \"esca\" and enters the track near the Kemmel straight.At the same time in races with penalties crossing the white line on this road is punished by penalty time.Recall, Gran Turismo 7 was released in early March on PS4 and PS5 - but not in Russia.After the release the game had a lot of problems, so a couple of weeks ago the simulator received an update that increased the rewards for racing.