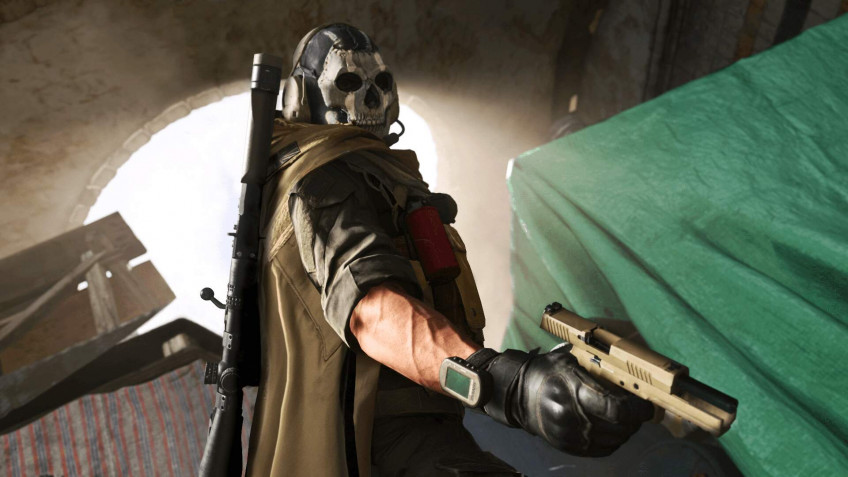 Activision Blizzard unveiled its financial report for the first quarter of 2022 with various details about its projects. Development of the new Call of Duty, the sequel to Modern Warfare (2019), is progressing \"very well,\" and the game will be the most \"advanced\" project in the series.In addition, the new Warzone, which is also actually created from scratch, will have some \"grand innovations.\"They will be revealed later this year, and the release of both projects is expected this fall.The report mentions that the sales figures of the series is declining on PC and consoles, particularly this affected Call of Duty: Vanguard.The same applies to the level of player engagement in the original Warzone, the development of the mobile version of which is also in progress. Financial performance continues to decline for Blizzard projects, although the company noted that the second quarter will be the starting point for a series of new studio releases.In addition to the announced projects, Blizzard promises in the coming weeks to tell about the mobile project on Warcraft. By the way, it was announced earlier, Diablo Immortal will be released on June 2 - not only on mobile platforms, but also on PC.The project will support cross-play and cross-progress.And development of Diablo 4 and Overwatch 2 continues at a steady pace.Soon the company will start testing the first one, while Overwatch 2 will start testing PVP-mode on April 26. In addition, Candy Crush has become the most profitable franchise in U.S.mobile app stores for the 19th consecutive quarter.