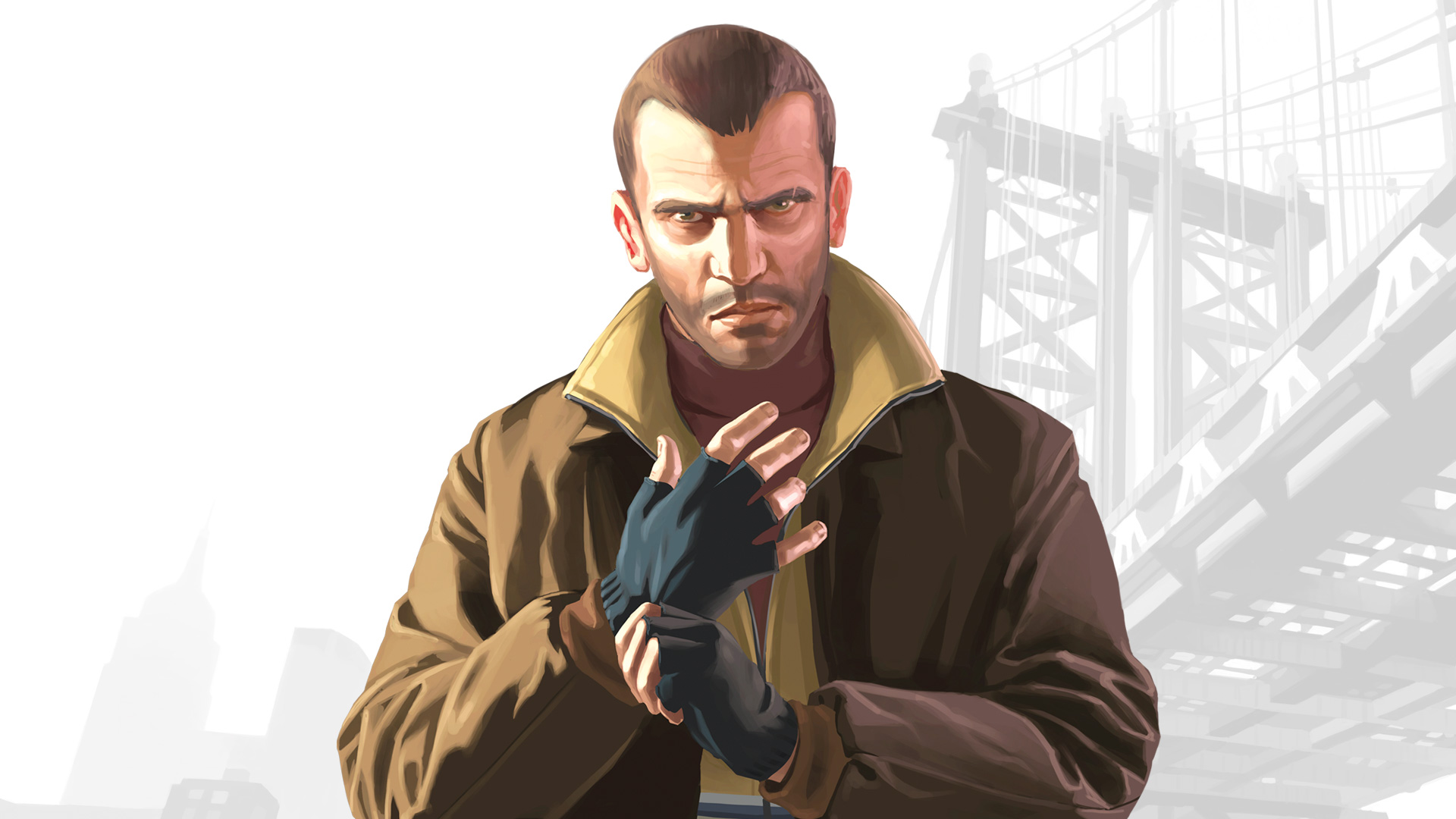 On April 28, 2008, Rockstar Games released Grand Theft Auto 4 on the PS3 and Xbox 360.The game will be fourteen years old, and this event has sparked a number of rumors and speculation about a possible remaster of the game.With GTA 4's fourteenth birthday, some insiders are reprinting tweets from 2020 and 2021 that talked about a Grand Theft Auto 4 remaster planned for 2023, marking the fifteenth anniversary of Nico Bellic's adventures.Could this be true? It's hard to say, one report in particular talks about an upcoming remaster unrelated to the re-releases of previous chapters, at the time not yet announced but then becoming a reality with Grand Theft Auto The Trilogy The Definitive Edition, a compilation released last fall that includes remastered versions of GTA 3, GTA Vice City and GTA San Andreas.Will Grand Theft Auto 4 suffer the same fate? Rockstar in recent years has never concealed its desire to make remasters of its old classic games, and in addition to GTA, Max Payne 1 + 2 will also enjoy a remake made by Rockstar and Remedy.In anticipation of the release of GTA 6, a re-release of GTA 4 could certainly be very interesting, but at this point we reiterate that there is absolutely no confirmation about it.