Grubb: Star Wars Jedi: Fallen Order sequel will not be released on PlayStation 4 and Xbox One 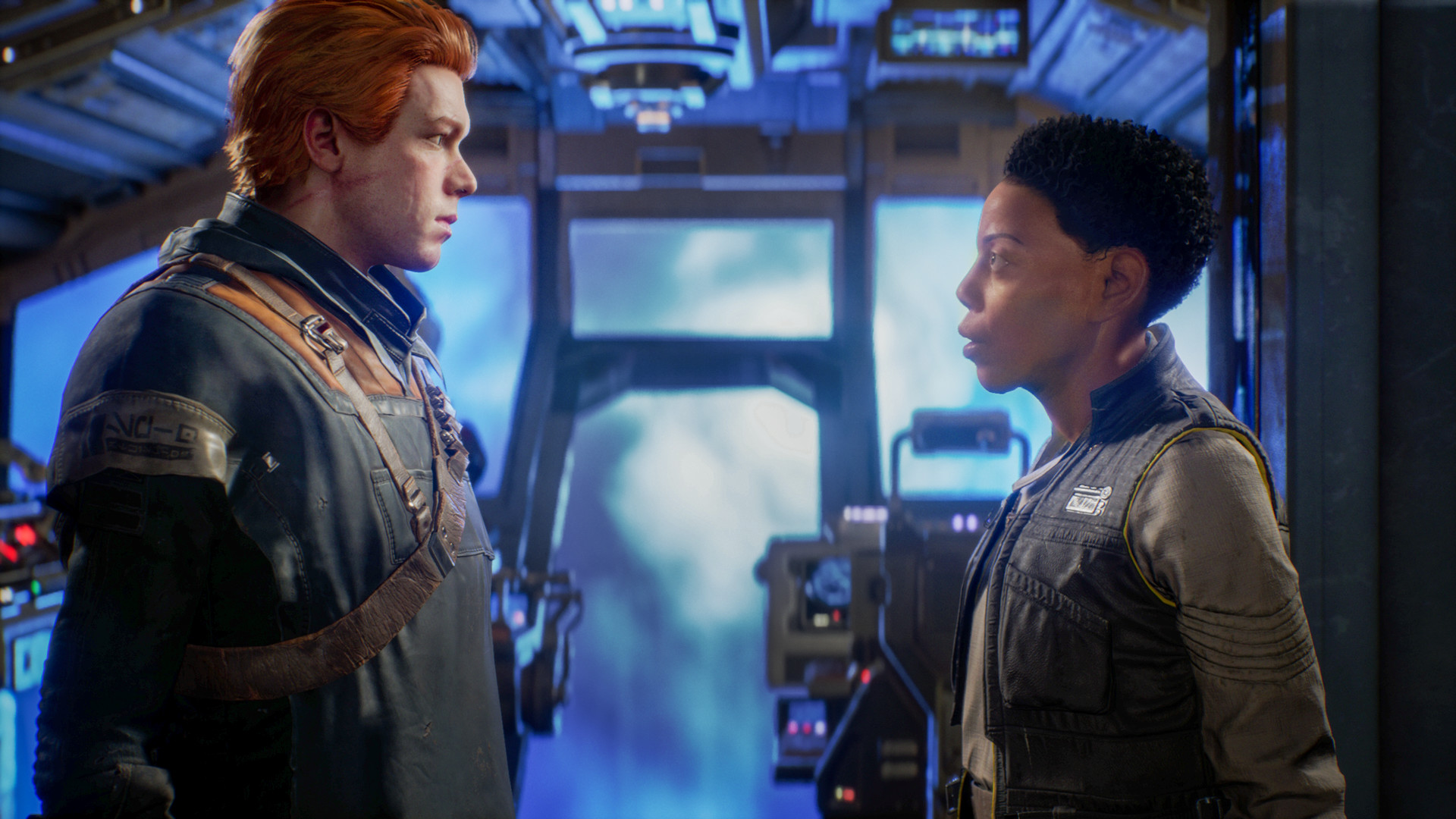 That Respawn Entertainment is developing a sequel to Star Wars Jedi: Fallen Order, Electronic Arts told back in January.The game has not yet been shown to the public, so content with the rumors - they share journalist Jeff Grubb (Jeff Grubb) on the podcast GrubbSnax! Jedi sequel will appear only on PC, PlayStation 5 and Xbox Series - the previous generation of consoles left out.Grubb sure that the game will not be released until 2023, although previously EA and Respawn hoped for a release in 2022.It is very likely that the new Star Wars Jedi will be presented at the Star Wars Celebration, which will be held from May 26-29.According to the journalist, the authors of the project refused to subtitle Fallen Order.Recall, Respawn is involved in the creation of three games on \"Star Wars\": the other two - is a first-person shooter and strategy.Meanwhile, Ubisoft is working on an unannounced Star Wars with an open world, and Quantic Dream, which released Fahrenheit, Heavy Rain and Detroit: Become Human, is preparing a story adventure Star Wars Eclipse.