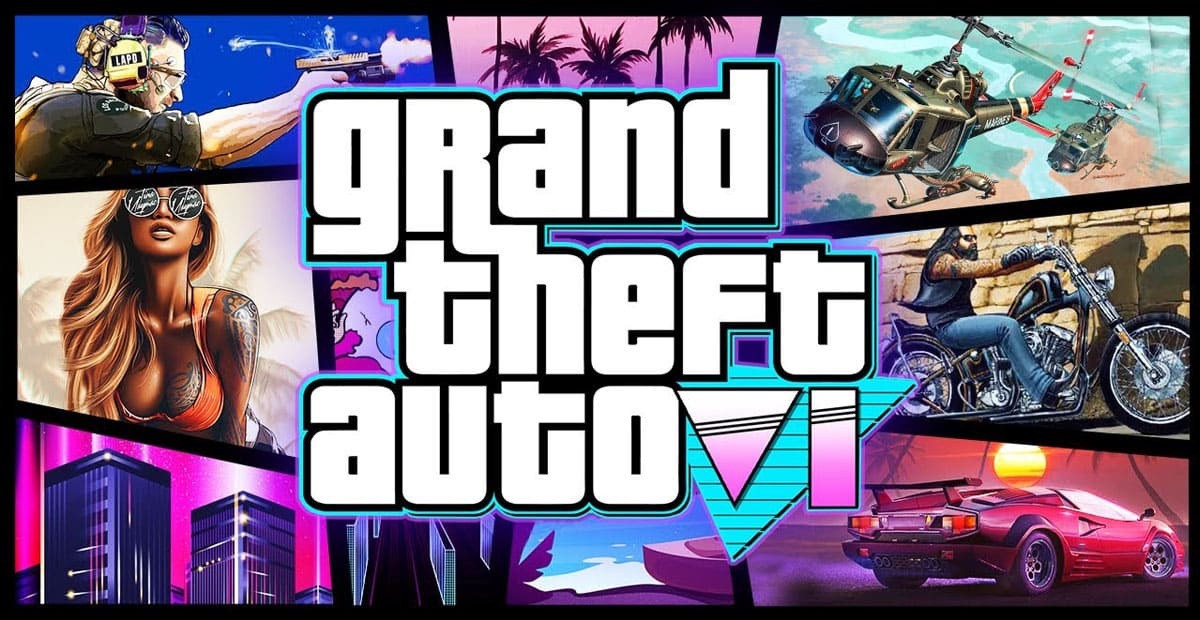 The latest rumors about a new Grand Theft Auto game in development come courtesy of Chris Clippel, editor of Rockstar Magazine.According to Clippel, the new GTA game will use the latest RAGE engine, the engine that Rockstar uses not only for Grand Theft Auto, but also for Red Dead Redemption.In other words, it's the engine that gave us Red Dead Redemption 2, the most impressive open-world game to date in terms of design and visual effects, which is impressive considering that it will be four years old this year.Klippel describes the graphics the engine produces as \"absolutely incredible\" and describes the engine as being \"ahead of its time.\" Adding to this, Clippel makes the bold statement that Rockstar Games aims to surpass Unreal Engine 5, the new next-generation version of Unreal Engine.Based on what we've heard from various developers across the industry, Unreal Engine 5 is an incredible engine, which is why so many studios are giving up proprietary technology to use it.If GTA 6 runs on the latest version of the RAGE engine, and there's no reason to expect it won't, it will play and feel very similar to Red Dead Redemption 2 and GTA 5.However, it looks like Rockstar is squeezing even more out of the engine in terms of graphics and performance.The new part of Grand Theft Auto, if insiders are to be believed, has been in development for several years.It is supposed to be released in 2024 at the earliest.