Guns and Spurs 2 mobile shooter to be released on Steam 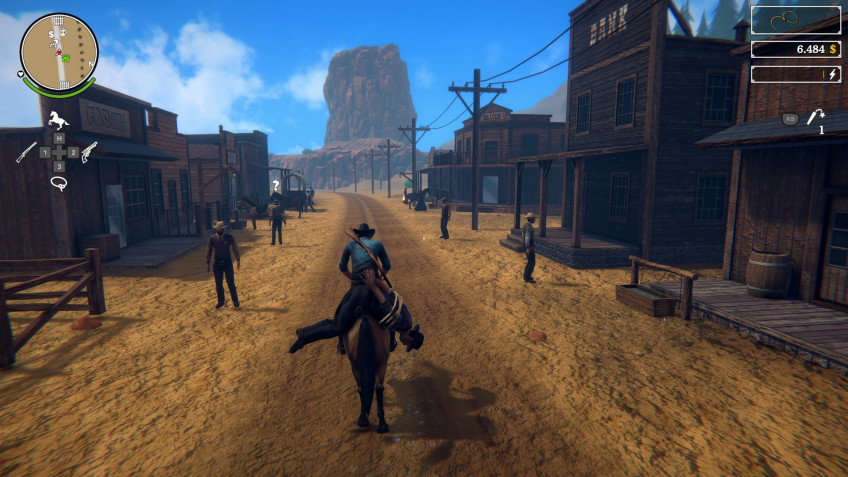 In 2020, Frozen Lake Games released the open-world third-person shooter Guns and Spurs 2 on iOS and Android.And now has announced its new release: the game will be released on April 29 on PC and will be sold on Steam.In Guns and Spurs 2 we will fall into the role of a bounty hunter, and we can track down and capture the most dangerous criminals of the Wild West.We'll use not only guns, but also lasso.And to customize the appearance of the available not only clothes and hats for the character, but also the skins of horses.In addition to the direct tracking criminals, in the open world there is enough different things to do.Players are waiting for racing, hunting, herding, delivery of goods, meeting with strangers, which we can if you want help.For the PC release, better graphics, a new control scheme and improved gameplay mechanics are prepared.