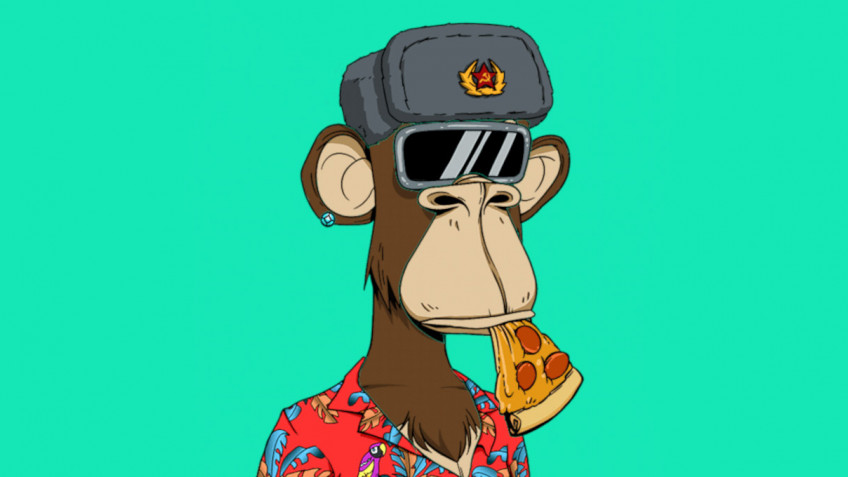 Hackers hacked into Yuga Labs' account on one of the social networks and posted a link leading to a phishing site on behalf of the company.The message said that the owners of the Bored Ape Yacht Club collection would be able to participate in the NFT drop.Because the site was just like a real one, gullible users began to enter their personal data and one by one they were deprived of their cryptocurrency.In total they stole 134 NFT worth about $ 3 million, most of which was promptly transferred to other wallets.Yuga Labs has no idea how the hackers managed to bypass the two-factor authentication system.Currently, control over the account has been restored, and all the victims of the incident were offered to contact the company itself.At the same time, there is no talk about compensation, but some individuals are already threatening to sue Yuga Labs.