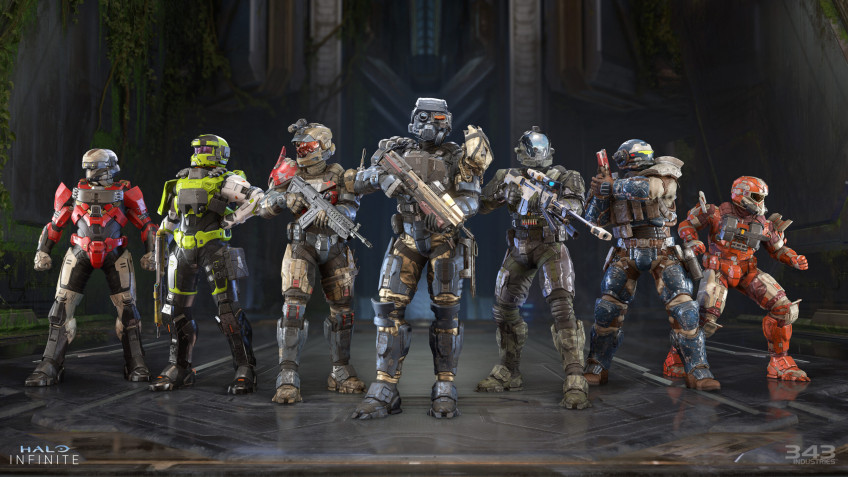 The creators of Halo Infinite recently unveiled the new modes that will appear in the game in season two.And now 343 Industries has revealed all of their plans before winter.The new season will run again for six months, from May 3 to November 7.For him are preparing two new maps, three already shown modes and two game events: Interference in May and Alpha Pack in July.In late August, will appear online co-op campaign mode and the ability to re-pass the missions.And in September we plan to start the open beta testing of the map editor and Forge modes.In the third season in Halo Infinite should appear a cooperative mode with split-screen, but plans may change.But for now players are promised even more maps, modes and game events, including story events.The developers admit that they would like to release more content, but prefer to keep a healthy work-life balance.