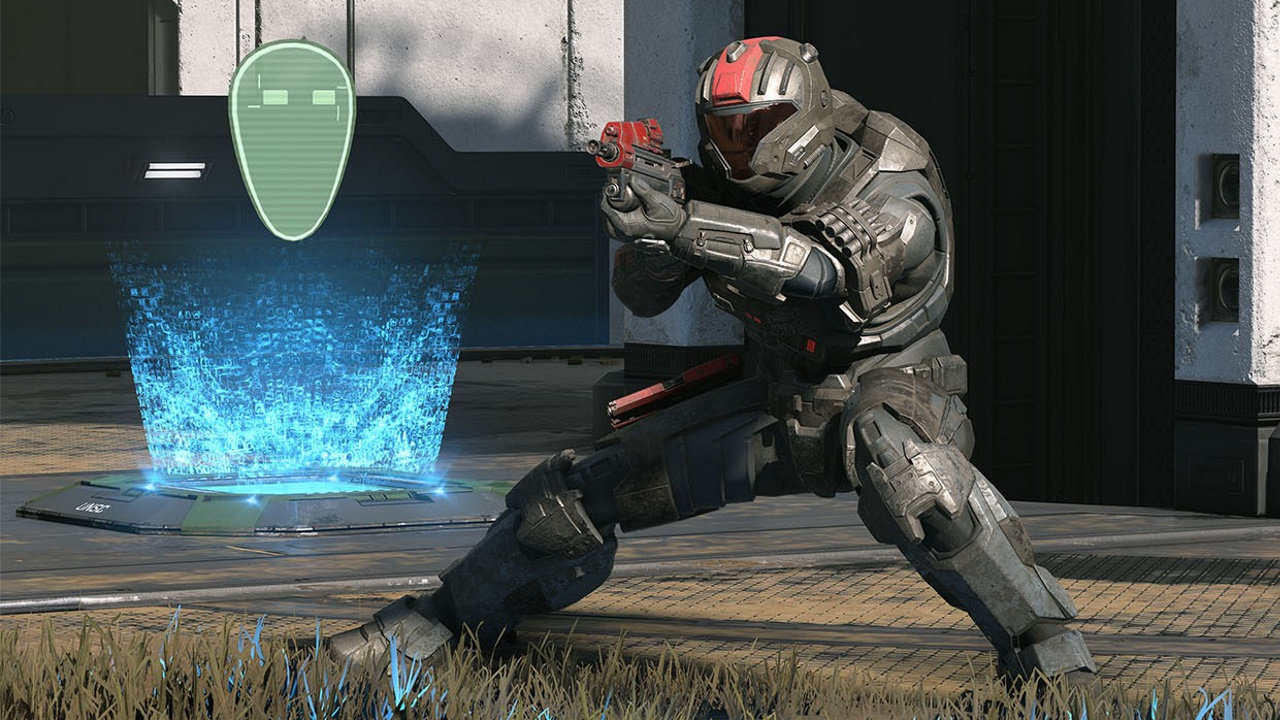 The current version of Halo Infinite's multiplayer is close to a shooter classic: everyone starts out with the same conditions, and weapons and gear are picked up as the match progresses.But at one point the developers were considering making an \"action hero\" game where every character has unique gameplay features.It all started with a dialogue with video blogger Chris Ray Gun on Reddit marked \"Rumor\": \"I still don't understand what a huge budget [Halo Infinite] was spent on.Vaughn, Red Dead 2 was expensive and looks expensive too.Infinite, on the other hand, doesn't look like something I'd be tempted to call expensive at all.-Oh, how crazy would it be if it ever turned out that a bunch of budget went into an Overwatch clone that was made halfway through production, and then realized the game wasn't working and were forced to create this version of Infinite in the last two years of development.It would be crazy if everyone found out about this! As eyewitnesses have opined, Chris Ray Gun is fatly ironic and insinuates that this is what happened.Other people have been found on Reddit who claim to know behind-the-scenes details about Infinite, and roughly echo Chris Ray Gun's statement.Eventually Jason Schreier appeared in the discussion:This was deleted from my article that came out late last year, but yes, 343 Industries spent a decent amount of time on the prototype game system with the characters.I don't remember exactly why the studio decided to switch to the current version (and Chris Ray Gun's tweet seems to exaggerate everything so much that it becomes almost fake), but I can confirm that they worked on various prototypes based on the heroes.If I remember correctly, the prototypes were put together for both PvP and PvE.Now there is not a trace of the \"hero\" prototype in Halo Infinite - at least on the surface.There are no separate characters with their own character in multiplayer, and the customization is based on a combination of armor elements instead of monolithic skins, which are usually introduced in action heroes.