Henderson: 2K Games is making its own version of Rocket League - in the style of \"Tron\" 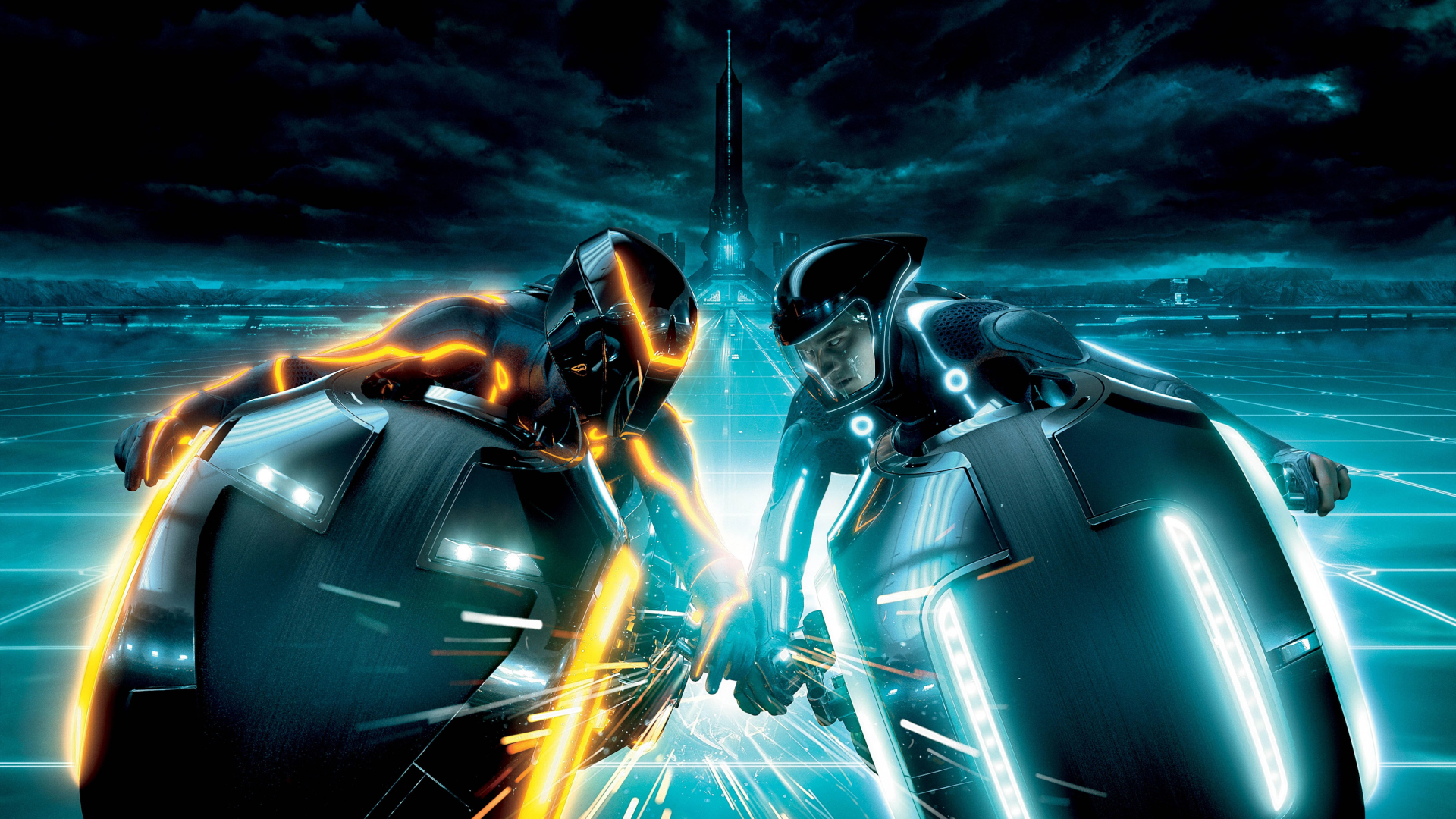 If a game is a success, it gets imitators.For example, Rocket League vehicular soccer is the basis for Gravity Goal (probably not the final name) from 2K Games.Insider Tom Henderson writes about it, and we recount his words:Players control motorcycles.The game design is inspired by the \"Tron\" franchise, that is a lot of neon and futurism.Matches take place in arenas in one-on-one, two-on-two or three-on-three formats.It is necessary to score goals in the enemy's goal, pushing the ball with the vehicle.One of the differences from Rocket League - in the opponents can launch special discs, similar to hockey pucks with LED backlighting.When they hit, they slow down or stop the bikes - it depends on your speed and the speed of your opponent.Gravity Goal will be released on PC, PlayStation 5 and Xbox Series.At the end of last year there was a closed alpha test of the game, so the announcement could take place in the coming months.In addition, in 2021, Take-Two Interactive, which belongs to 2K, said that it has about 93 games in development, 62 of which are planned to release by the end of April 2024.26 of those games will be conditionally free-to-play - Gravity Goal looks to be one of them, Henderson believes.2K Games wants some of that Rocket League success! My report via @XputerE https://t.co/uTw4Ub8jjA- Tom Henderson (@_Tom_Henderson_) April 26, 2022