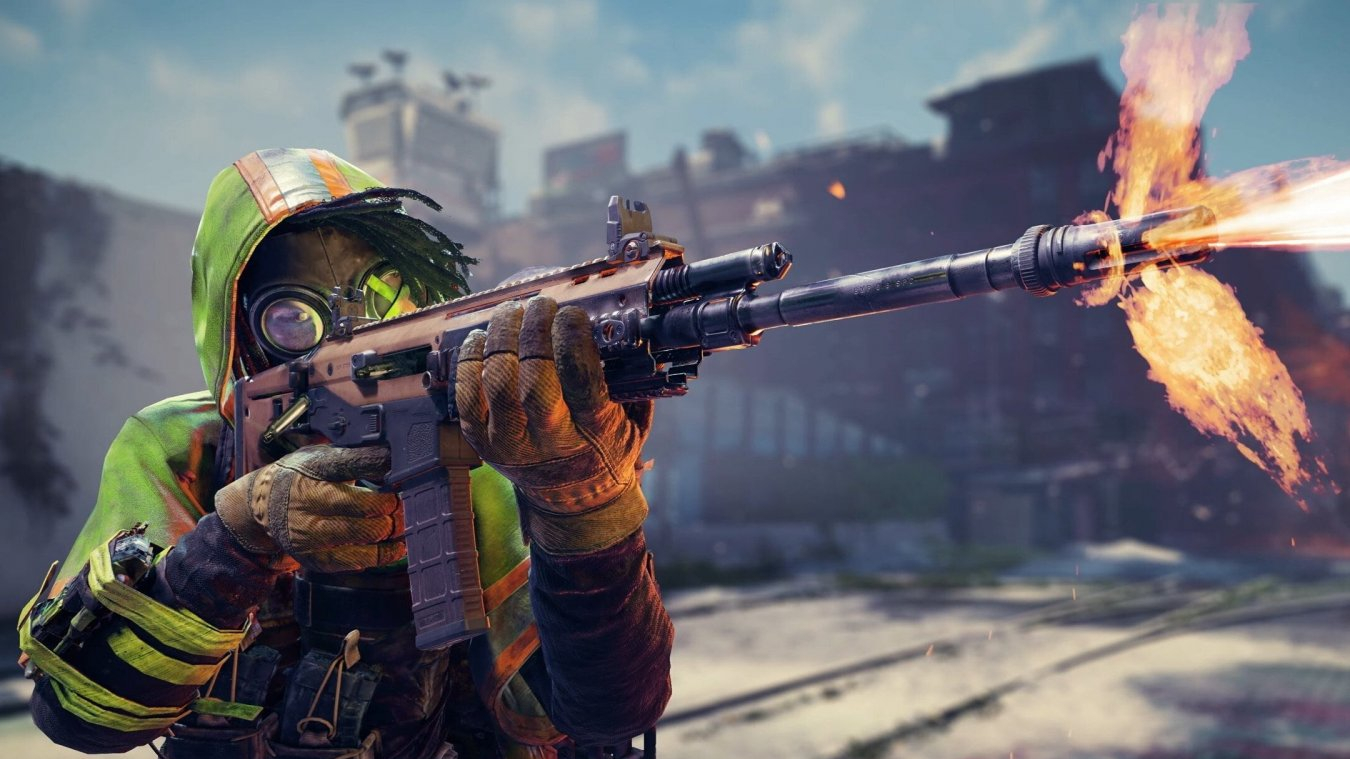 Why do we need press releases when we have Tom Henderson? An insider today talked more about XDefiant, Ubisoft's Call of Duty-inspired conditional free-to-play online shooter.The game changed its brand from Tom Clancy's to Ubisoft Original in March to add factions from the company's other franchises, among others.The first of the new factions is DedSec from Watch Dogs, which in XDefiant hacks into enemy gear and 3D prints grenades for its team.In addition, the Wolf faction from Ghost Recon has been renamed the Phantoms, and the Outcasts from The Division have been removed - at least temporarily.The developers are hinting that a faction specializing in healing comrades will soon appear - probably an updated \"Outcasts\".A few changes have been made to XDefiant since it was first revealed! WhatIfGaming EXCLUSIVE:https://t.co/M00Aowg3JF- Tom Henderson (@_Tom_Henderson_) April 28, 2022All known factions: \"Phantoms\" from Ghost Recon are \"tanks\".\"The Outcasts from The Division - healers.The Cleaners from The Division - stormtroopers.The Echelon from Splinter Cell - support.DedSec from Watch Dogs - apparently, also support.Each faction will have at least three characters to choose from, but so far DedSec has two, the Cleaners have three, the Echelon and Phantoms have one.Also now the factions have the same perks and ultimates, but you can choose one unique skill.In addition, after the announcement in XDefiant introduced five more maps - a total of 15 now.Arenas:Air and Space.Arena (new).Dumbo (new) Emporium.Liberty.Mayday.Monument.Nudleplex (new).Showtime.West End.Linear maps: Coney Island (new).Daytona (new).Meltdown.Times Square.Zoo.Finally, the game added a range for shooting a variety of weapons at static or moving targets.There you can take time trials and view statistics including damage and TTK.As Henderson notes, test participants believe that the game is strongly oriented towards cyber sports.For example, Ubisoft consulted with Drift0r, a Call of Duty content creator, and let professional players play XDefiant in Call of Duty.XDefiant will visit PC, PlayStation, Xbox and Stadia.There's no release date, but it could be in late 2022 or early 2023, Henderson suggests.