Henderson: Ubisoft is working on an Overwatch-style shooter with a battle royale mode 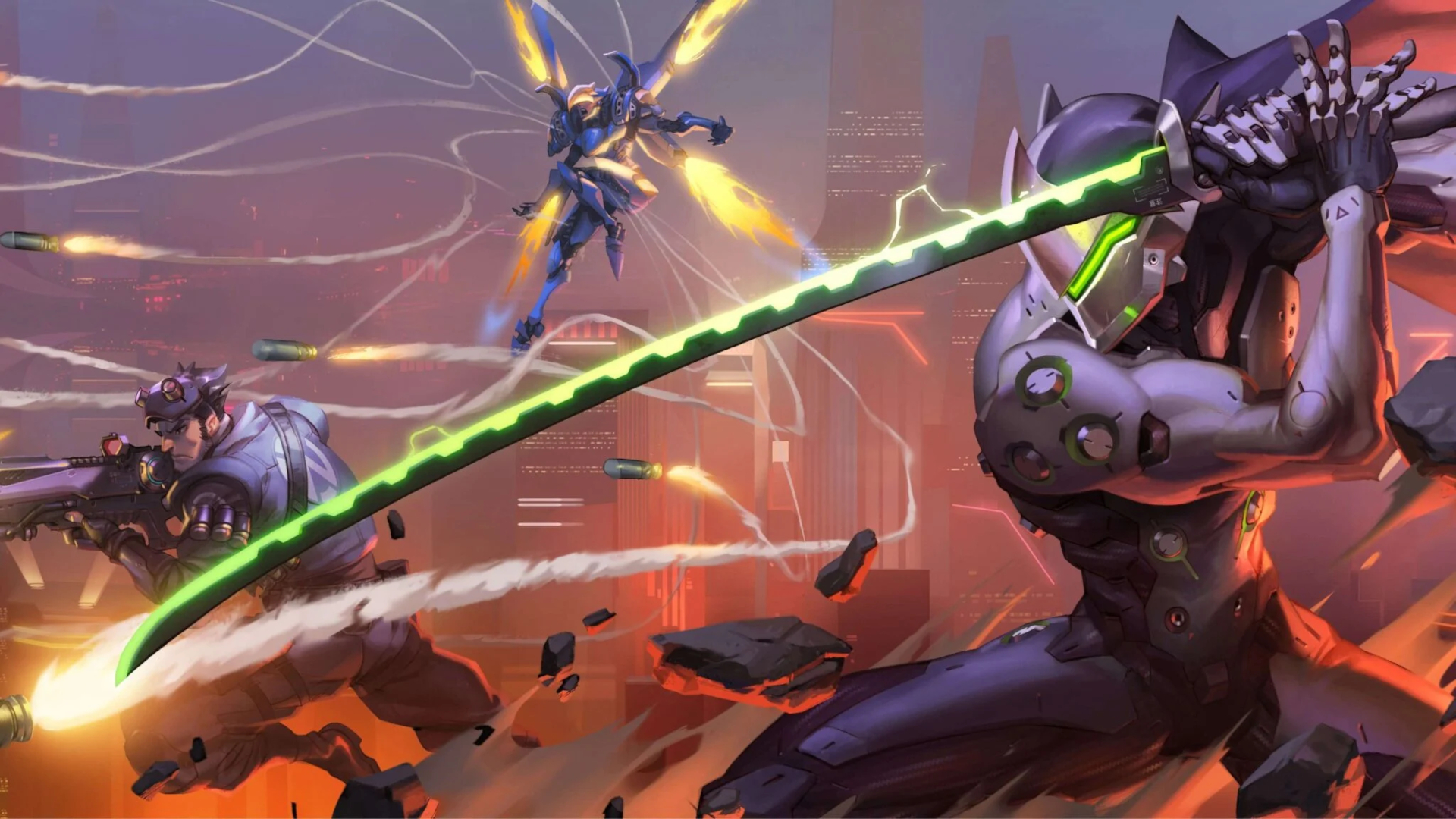 In September 2021, the GeForce NOW database with a bunch of unannounced games, including Ubisoft, leaked to the Net.The company demanded to delete the leak, and, as it turns out, for a reason - at least one of the French project was real, writes insider Tom Henderson (Tom Henderson).It's a game under the code name Project Q, which the studio describes as \"an innovative and modern combat PvP-arena\".There are two modes: Showdown - the royal battle, which involved four teams of two people.Battle Zone - arena for two teams of four people who need to score 100 points to win, controlling the specific area like \"strongpoint\" of Call of Duty.Gamers can choose weapons (a deck of cards, fireworks, hammers, sticks, paintball guns, and more) and abilities.Among the latter are \"Icarus Wings,\" which allow you to fly.It is also allowed to take three certain \"Miracles,\" which can be combined with each other.The game is said to get more interesting as you unlock Miracles.Ubisoft is working on a new PvP Battle Arena game, that also has Battle Royale.@XputerE EXCLUSIVE:https://t.co/Ex4rkSIkAv- Tom Henderson (@_Tom_Henderson_) April 21, 2022The graphic style of Project Q recalls Knockout City and Overwatch.According to eyewitnesses, gameplay-wise the game also resembles Blizzard's hero shooter.Production is in a very early stage.Ubisoft Bordeaux, a journeyman studio founded in 2017, is making the fun.It helped create Assassin's Creed Valhalla, Rainbow Six and Beyond Good & Evil 2.The division's website says that the developers are working on an unannounced, conditionally free-to-play PvP game - most likely Project Q, Henderson notes.The first playtests of Project Q are underway, so expect more details in the coming days.If you believe Henderson, Ubisoft is also working on other battle royales, including Pathfinder, the spiritual successor to the closing Hyper Scape.