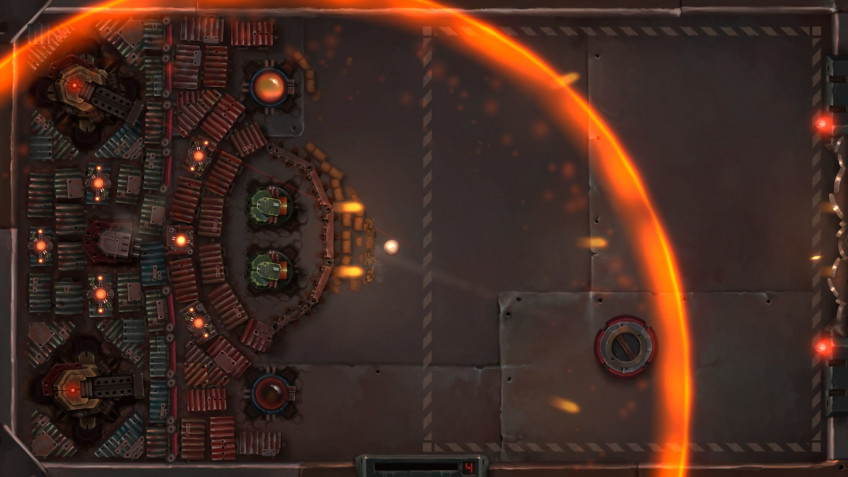 Team Instant Defeat Studios and RockGame Publishing have unveiled a new project, the post-apocalyptic arcana game Destructure: Among Debris with elements of bullet hell shooter and air hockey.After some destructive event the whole world lies in ruins.And to be able to build something new, we need to get rid of all the junk.Controlling the device, we release and beat off the iron balls, which successfully destroy everything they crash into.But it's not that simple: we lose the ball if it hits the shredder.And during the demolition process dangerous turrets will appear in the depths of dumps, and we will have to get away from them.It is still unknown when the studio plans to release Destructure: Among Debris.But at the moment the developers are working on a demo, and we will see it this summer.