\"Hero,\" a short film about a new Apex Legends character 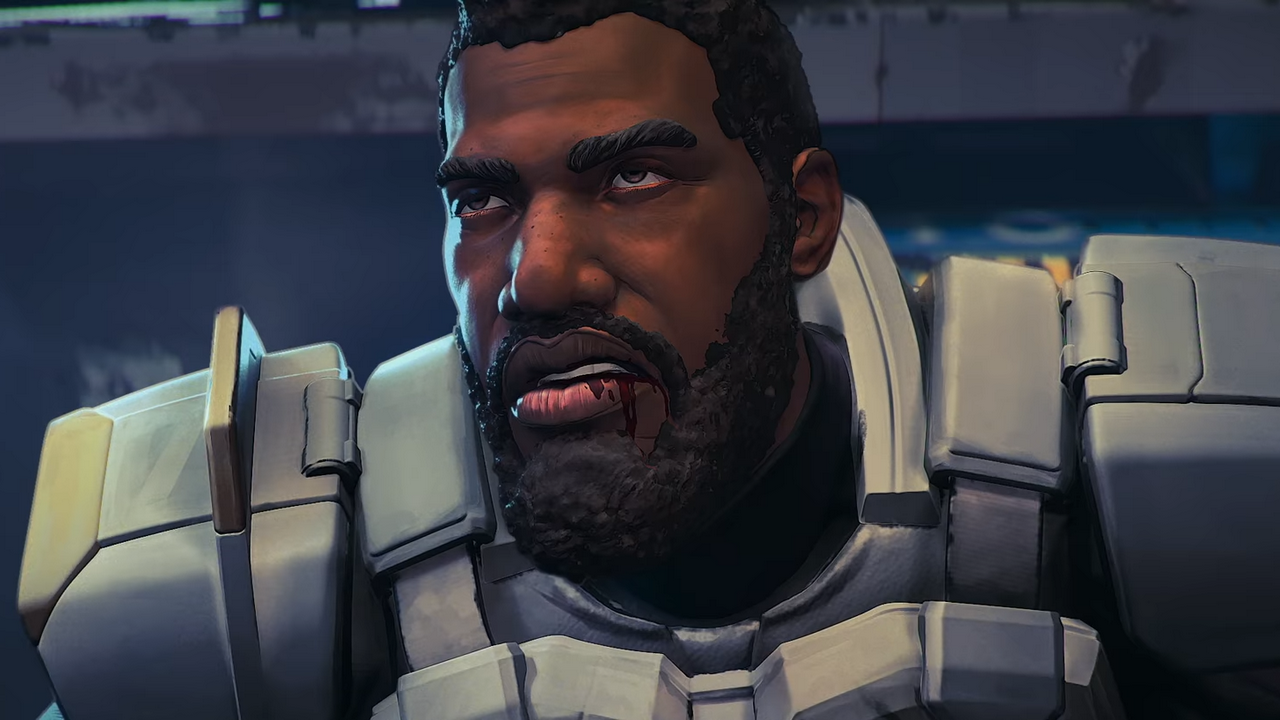 A couple weeks before the launch of the next season of Apex Legends, Respawn Entertainment and Electronic Arts traditionally start shooting off a line of trailers.Today, here's a short film from Stories from the Outer Lands about a character who will appear in the upcoming season of Saviors.Recall, the update includes:A new legend, Newcastle.A mysterious change on the \"Place of the Storm\" map.Word to the developers: \"What treasures are hidden on the shores of the Place of the Storm? Stay alert and stick together-even dead animals can be dangerous.\"A redesigned ranking system that rewards teamwork and skill.A combat season pass containing legendary guises, variable coloring and more.The Saviors season launches May 10, and EA and Respawn will show a gameplay trailer for the update on the 2nd.