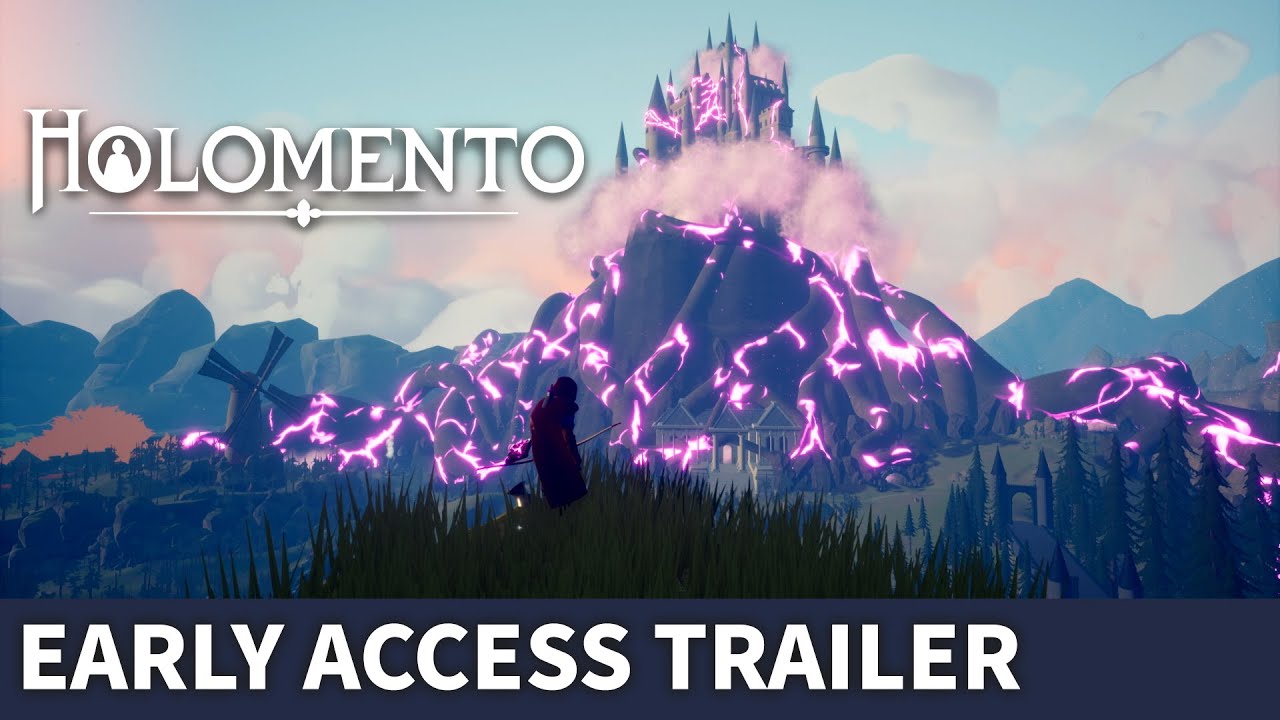 Holomento, an RPG with permanent death and Rogue-lite elements, in which players not only have to explore a huge world but also to rebuild it, has already been released in early access on Steam and Good Old Games.To celebrate the game's launch, a fresh release trailer has been released.Holomento offers a hand-created, massive world that the player can influence over time, while dungeons are procedurally generated.Players will need to rebuild villages, towns, discover shortcuts and complete various quests.Collect resources, complete quests and fight dangerous monsters in the wilderness.The early access version already contains content full of action and exploration.The first procedurally generated dungeon near the vast world is included.Players can also begin to rebuild the first city and fill the museum with found relics.