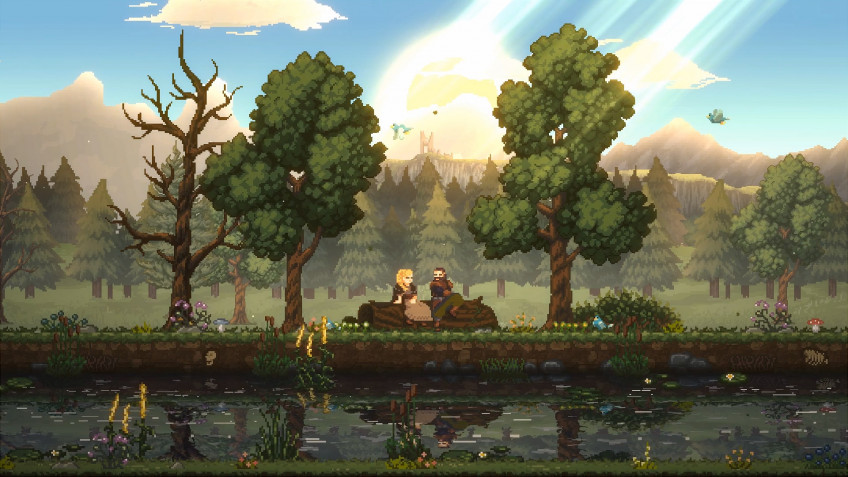 Small German studio Pixel Chest has announced that it has become part of Hooded Horse.Thus, publishers Terra Invicta, Alliance of the Sacred Suns, Falling Frontier, Old World and other games will now be responsible for the release of the studio's debut project, the 2D adventure strategy game Sons of Valhalla.Sons of Valhalla successfully passed Kickstarter in March 2022, raising more than €30,000.Sons of Valhalla is a 2D side-scrolling strategy game with base building and action elements.Players will get the role of Thorald Olavson, son of a Viking Earl, who must conquer England in order to save the love of his life.Players expect dynamic battles with elements of strategy in real time.To defeat England, we must assemble a Viking army, improve their skills, build fortresses to bring in resources and warriors, and capture enemy villages and castles to profit from the supplies of others.