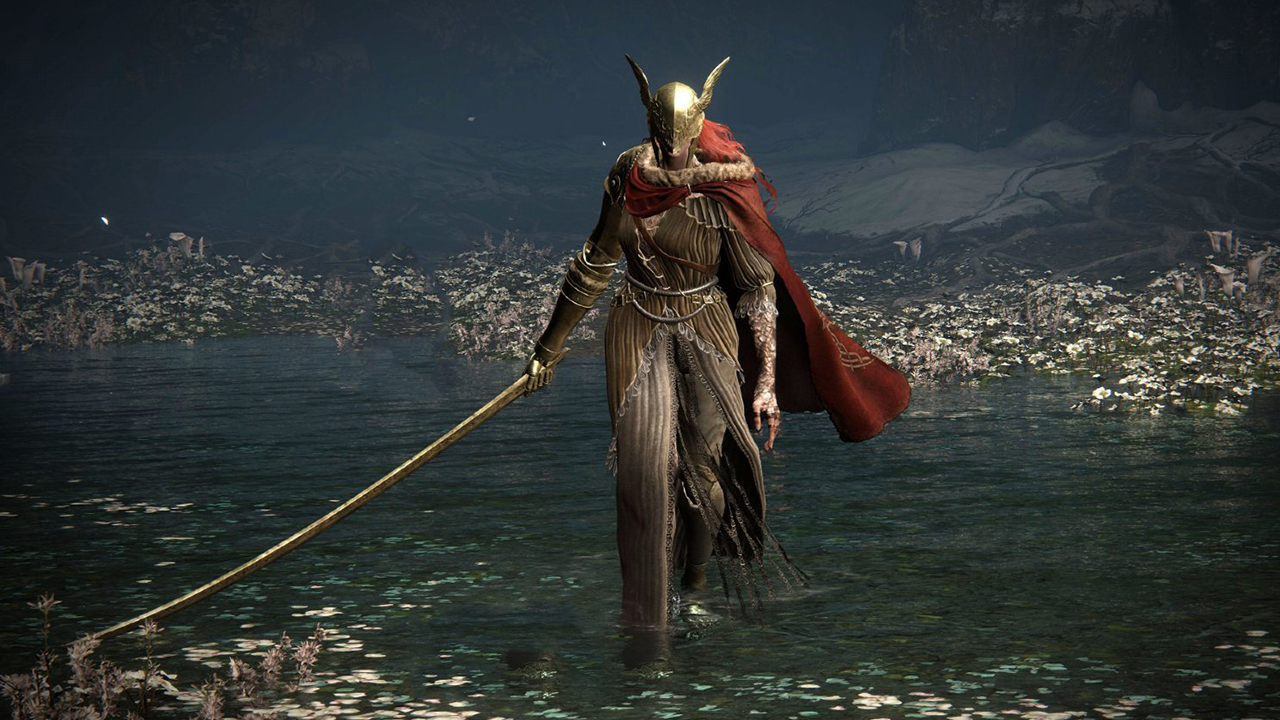 Patch 1.04 for Elden Ring brought some content to the game, but it also unloaded a serious bug.One of the optional bosses learned how to restore health by splitting the air with his sword.The bug police, represented by FromSoftware, have reported eliminating this and other bugs in hotfix 1.04.1.We're talking about Malenya, nicknamed Blade of Mikella.Normally she only makes up for lost health points when hitting a player character, but in version 1.04 warrior for some reason bypassed this restriction.The bug only appeared in multiplayer - defeating Malenya and her companion is possible again! Bug demonstration from local legend Let me solo her.What else has been fixed with the patch:The duration of the Secret Azure Tear effect returned to normal.Some bosses no longer catch sudden death.Bug that prevents Elden Beast behave properly in certain conditions is fixed.For Elden Ring already doing VR-mod - it is engaged virtual reality master Luke Ross (Luke Ross).For those who like to look beyond the developers allowed, there is material about the hidden Colosseum.It hides a place of grace and a couple of enemies.