How a random elevator ride changed the ending of Half-Life: Alyx 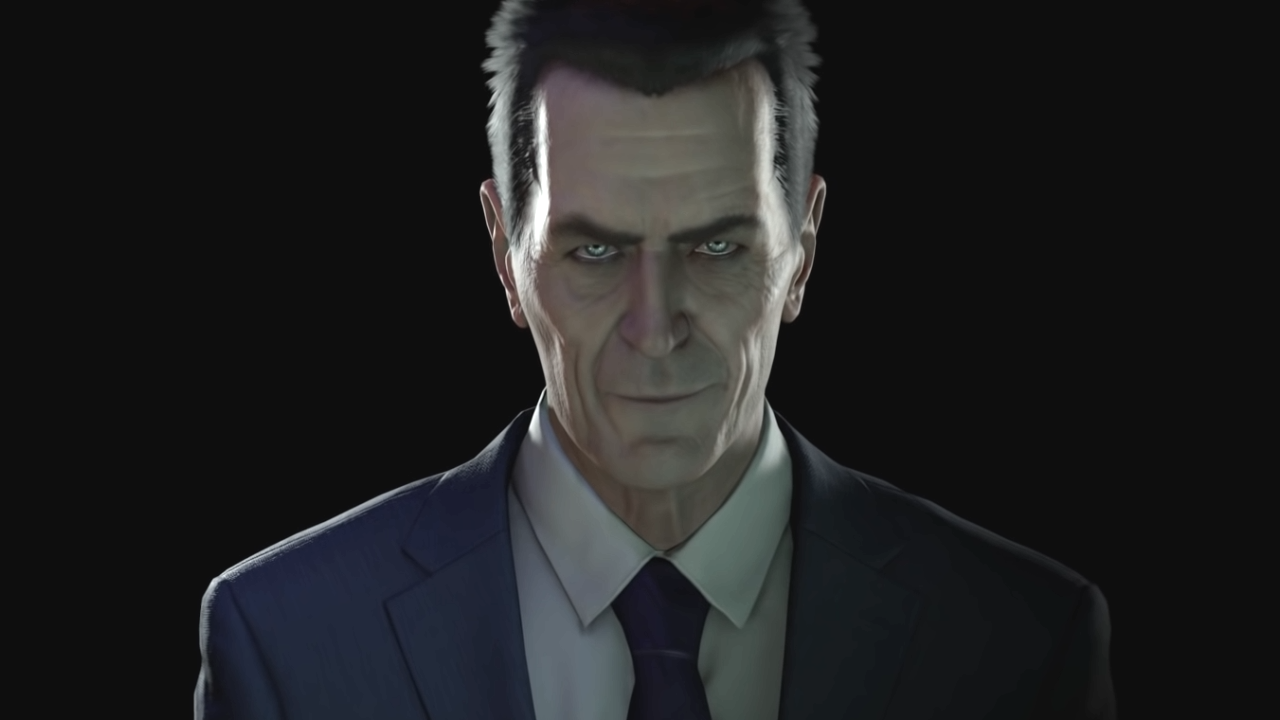 The same podcast where writer Erik Wolpaw dreamed up Portal 3 touched on another topic, Half-Life: Alyx.The developer told about the creation of the game's ending, that stirred up the fan community.If you haven't understood yet, the end of Half-Life: Alyx game is in bunker, where we found out that G-Man is locked.Alyx frees him, and then a \"retcon\" occurs: G-Man reverses the events from the Half-Life 2: Episode Two finale.Whereas in the original Eli, Alyx's father, died there, in Alyx Eli remains alive, but Alyx goes missing - players are shown a new cliffhanger for the continuation of Half-Life (and it may even happen someday).According to Volpo, the outline of the plot has almost always been like this, but the \"retcon\" ending was born almost by accident when the writing team hit a dead end.The chain of events was as follows: In 2017, Eric Volpo and his colleague Jay Pinkerton left Valve.After the project began to gain momentum, Valve \"hired a screenwriter\"-perhaps Volpo is referring to Sean Vanaman and his studio Campo Santo, which Valve bought back in 2018.In general terms, the Alyx story was marked out in the early stages.It was immediately known that the setting would be City-17, the player would be given the role of Alyx, G-Man was captured in a bunker, and Alyx would have to free him.Then came the playtests within Valve.People liked the game itself, but the story somehow didn't stick together - the reviews showed that the story didn't work.It lacked a good climax.What happens when G-Man is released? \"It's like letting a god or devil out of jail, you're doing him a huge favor.What does he have to give in return? Probably something grand,\" Volpo reasoned.It wasn't possible to rewrite the whole thing - budget constraints were a factor.At about this point, Volpo (as a freelancer) and Pinkerton (as a full-time employee) got involved in Alyx again.They were asked to build a story that roughly coincides with the developments that have already been at Valve.Above the edits to the story the writers thought about two weeks: how to reshape the story and what should be the climax? During this period, the iconic elevator ride happened.The problem was a big one.\u003C...> One day I was riding in an elevator with one of the artists, Jim Murray, and I briefly laid out the problem in front of him.And he replied: what if G-Man saves Eli? At first I thought that was idiotic.But then I started to think about it, and it began to dawn on me that it wasn't such a bad idea.\u003C...> That same morning I mentioned it to Jay and Sean.Everyone who heard it resisted for about 30 seconds at first, and then realized: It solves the scripted problems, it's something big that [the main character should fight for].\u003C...> It was our best idea.If [in discussions with other Valve employees] hated it, we didn't have a backup plan.Maybe if everyone didn't like the idea, it would have killed the project.Okay, I don't know what would have happened.Luckily, everything worked out fine.Eric VolpoAccording to Volpo, of all the plot changes, \"retcon\" required the most new content and time.For example, we had to rethink Episode Two's end scene, bring it to VR and recreate the robot Dog model - he doesn't appear in other Alyx episodes.The Dog ended up being remade by Jim Murray.\"It was punishment for Jim for his own idea,\" jokes Volpo.That's how the fate of the Alyx ending was decided in one elevator ride.As Volpo adds, it's an example of the benefits of working in an office - people are constantly seeing each other, talking about all sorts of things and sharing perspectives.This is much less likely to happen remotely.Kiwi Talkz podcast, where Volpo recalls the development of Half-Life: Alyx.