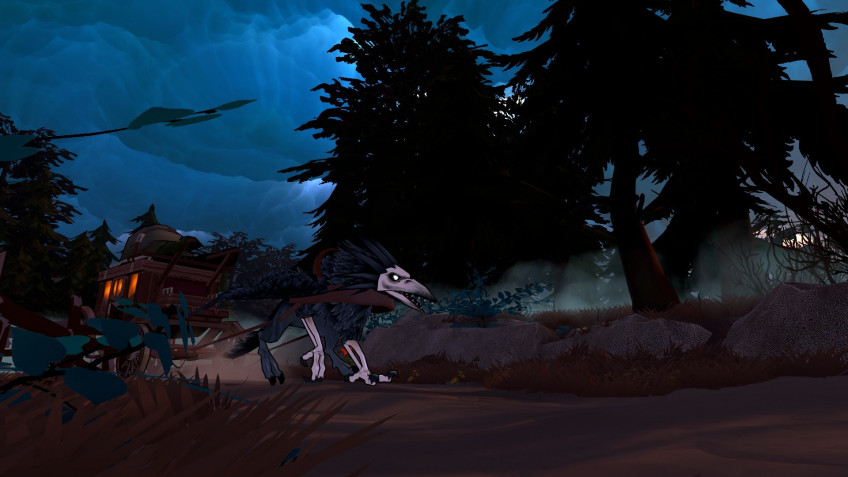 Publisher Team17 and Ukrainian studio Sengi Games announced the release of The Serpent Rogue, a crafting action-adventure game.The game was released on PC, Xbox Series, PlayStation 5 and Nintendo Switch.Players of The Serpent Rogue will get the role of the Guardian, who travels through a fantasy medieval world, which is threatened by the Serpent Rogue.Battles, world exploration and gathering knowledge useful in the struggle against evil await our hero.Alchemy is the main tool of Guardian, and the created potions help the inhabitants of the ruined lands and the hero himself.They can even change his appearance, which is shown in the release trailer, as well as change the properties of the creatures encountered.And all the decisions made during the passage will affect the state of the world and the development of events.Russian players purchase the game on Steam is not available, but there is a free demo.The game receives mostly positive reviews.