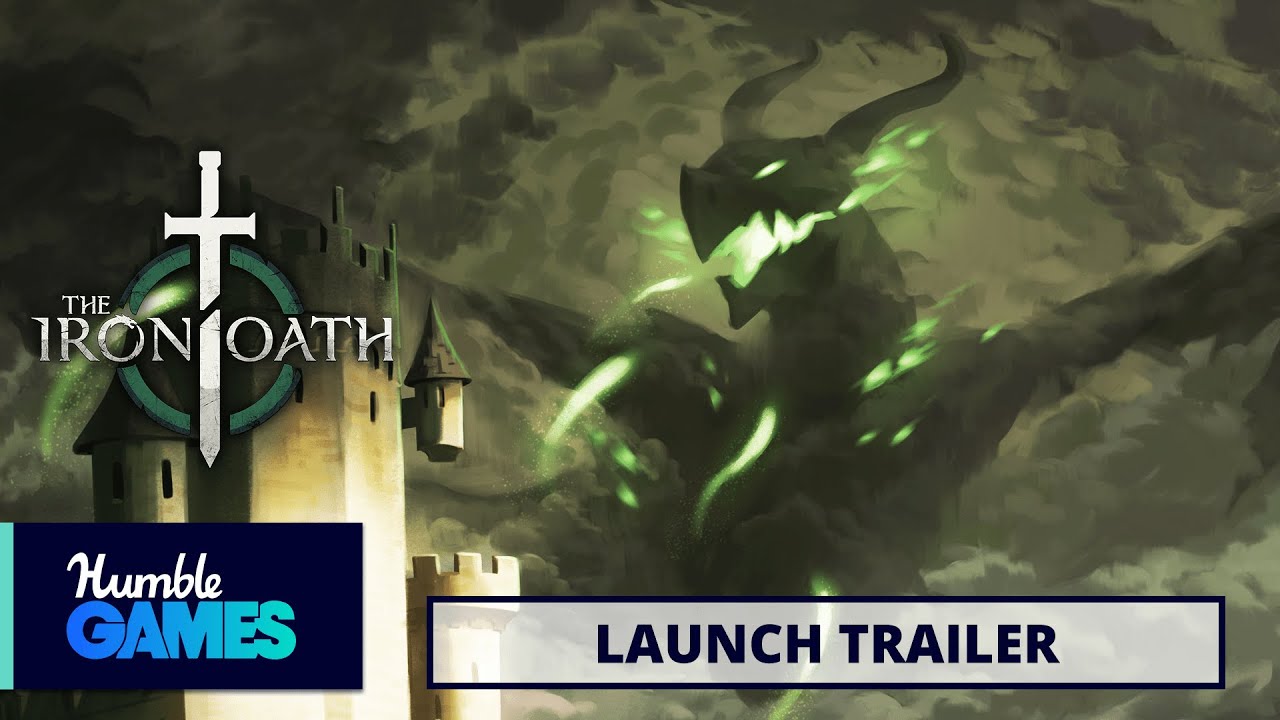 Humble Games and Curious Panda Games have released their turn-based tactical RPG The Iron Oath in early access on PC on the Humble Store and Steam.To celebrate, the team has also released a trailer, as well as a roadmap, so fans can keep up with everything that's coming next.The Iron Oath is a turn-based tactical RPG set in a medieval fantasy world.The fate of your company of mercenaries depends on your decisions.As the leader of a band of mercenary soldiers in the harsh kingdom of Calum, you will need to recruit recruits, wisely manage your operations and complete dangerous missions to survive, prosper and make your company famous.The world has evolved dynamically over the years, opening up new storylines for you and making each new playthrough unpredictable and unique.