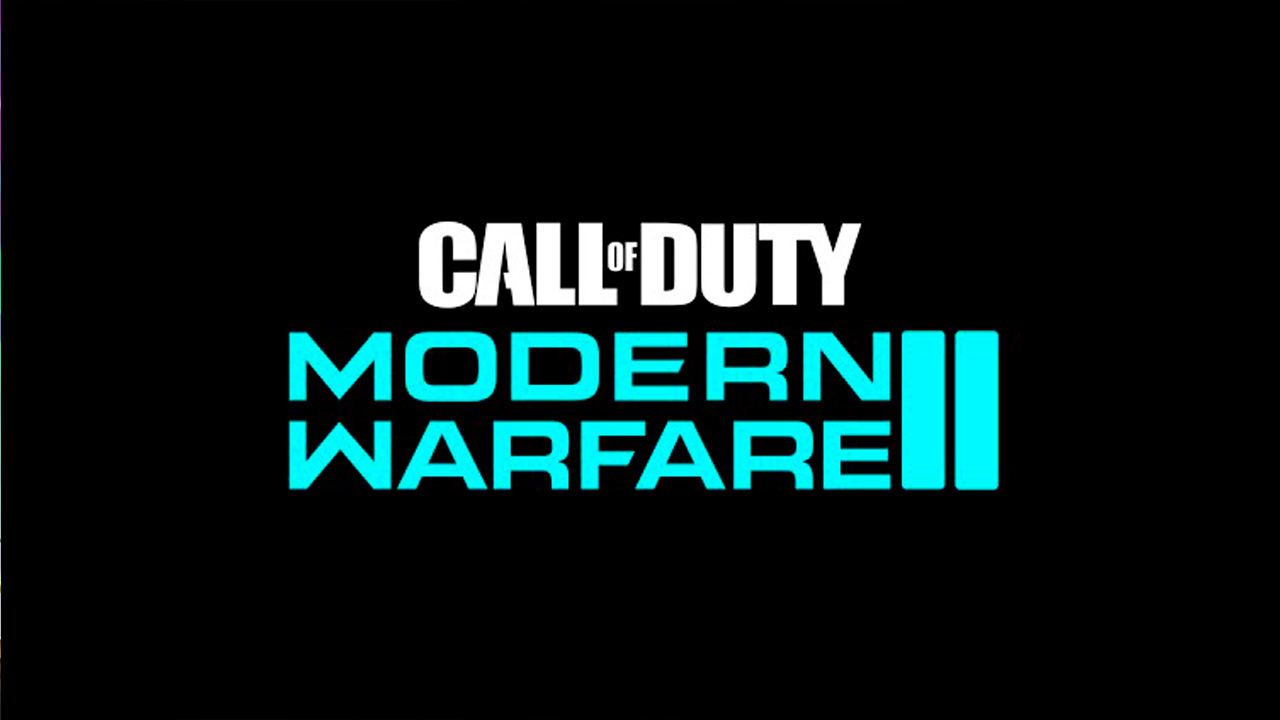 It looks like Infinity Ward is ramping up marketing for Call of Duty 2022, which is expected to be Call of Duty: Modern Warfare 2.The developer relaunched the Modern Warfare series in 2019, garnering huge commercial success and rave reviews after a period of games set in the distant future that featured space combat and advanced movement.Players reacted mixedly to these games, but Call of Duty: Modern Warfare was like a return to form and reminded players of the golden age of the series, while continuing to iterate on what the franchise had been doing up to that point.Now it looks like Infinity Ward is preparing to unveil a long-awaited sequel.After confirming that a sequel to Call of Duty: Modern Warfare will be released this year, Infinity Ward has remained silent on the new game.Now the company has taken it one step further by deleting all of its posts on one of its social networks and turning the Twitter profile picture into a black circle and the banner image into an extremely dark image.Twitter user MrDalekJD has brightened the banner image, and although it appears mostly blank, it depicts Simon \"Ghost\" Riley, one of the franchise's most iconic characters.Ghost debuted in the original Call of Duty: Modern Warfare 2 in 2009 and then returned in post-start content for Modern Warfare (2019) and Warzone.He is expected to play an important role in the new game's campaign, which is rumored to center around a Colombian drug cartel.Earlier this month, insider RalphsValves speculated that something Call of Duty-related would be coming in late April.They also mentioned that an announcement is planned for May, but perhaps a teaser, which will tell fans when to tune in for a proper announcement, will appear by the end of this month.Details about the project are still scarce, but it's rumored to be one of the most ambitious Call of Duty games to date with a brand new sandbox mode.