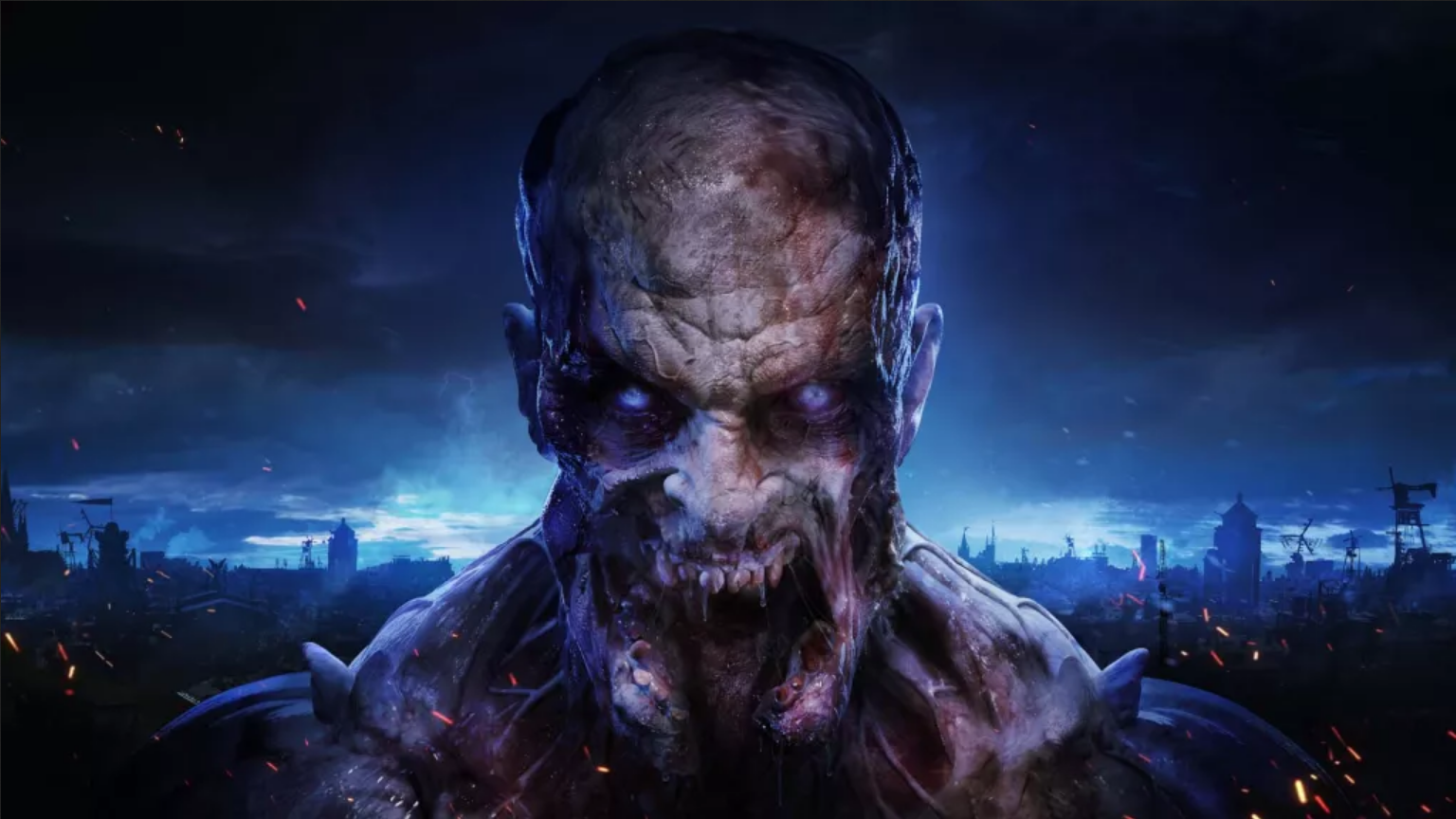 Dying Light 2 Stay Human was born long and painfully, but it seems that the efforts of developers from Techland have paid off - by February 28, a little over three weeks after its release, the game's circulation reached 5 million copies.Techland stated in an exclusive press release for GamesRadar.Techland added that the circulation is \"significantly growing every month\" - it seems, the sequel has a good chance to grow as long financial \"tail\" as the first part.Speaking of her - according to the developers, sales of the original Dying Light exceeded 20 million copies.Finally, the studio said that next week will be available fresh content for Dying Light 2 and \"a lot of features for all players.There are no specifics, but the wording suggests that \"a lot of features\" applies to the first part.Most likely, the content mentioned for DL2 is the \"New Game +\" mode: it was just going to be released by the end of April.In general, the zombie action will be supported for at least five years - in particular, two major story DLC are planned.Techland's latest shipped five million copies in less than four weekshttps://t.co/RpMJRwPPSs- GamesRadar+ (@GamesRadar) April 22, 2022