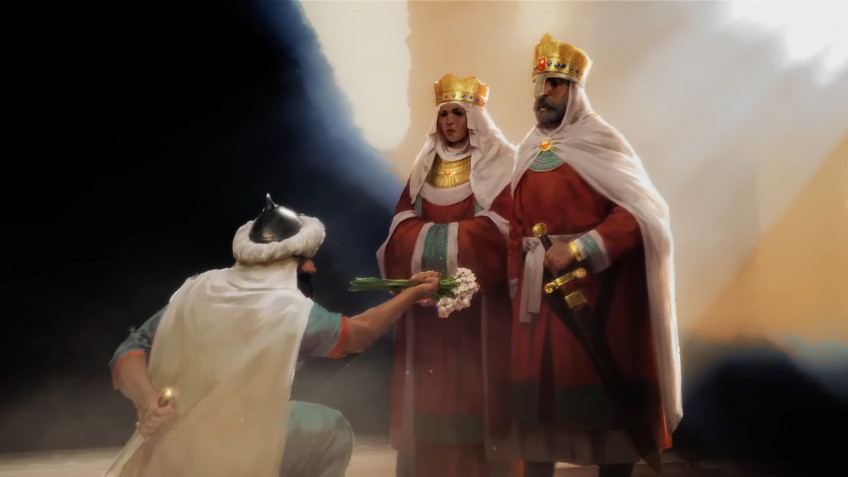 Paradox Interactive unveiled a new add-on for Crusader Kings III called Fate of Iberia - it will become available on May 31.Fate of Iberia will allow players to determine the fate of the Mediterranean peninsula of Iberia.In the hands of the players will have new tools to control what is happening, which can be used to \"solve problems, address grievances and use in their favor personal grudges.Among the features of Fate of Iberia: a new system of historical conflicts Struggle with unlimited customization options; two new paths of inheritance (City and Circle of Chosen), new cultural traditions, new types of friendly interaction and duels at the chessboard; new historical events; new hair, clothing and beards, new troop design and new illustrations; addition of new music to the soundtrack.In addition, on the release day of Fate of Iberia there will be a free update with new features and functions: vassal contracts, the challenge of a new faction, Religious Leaders in different regions and not only.