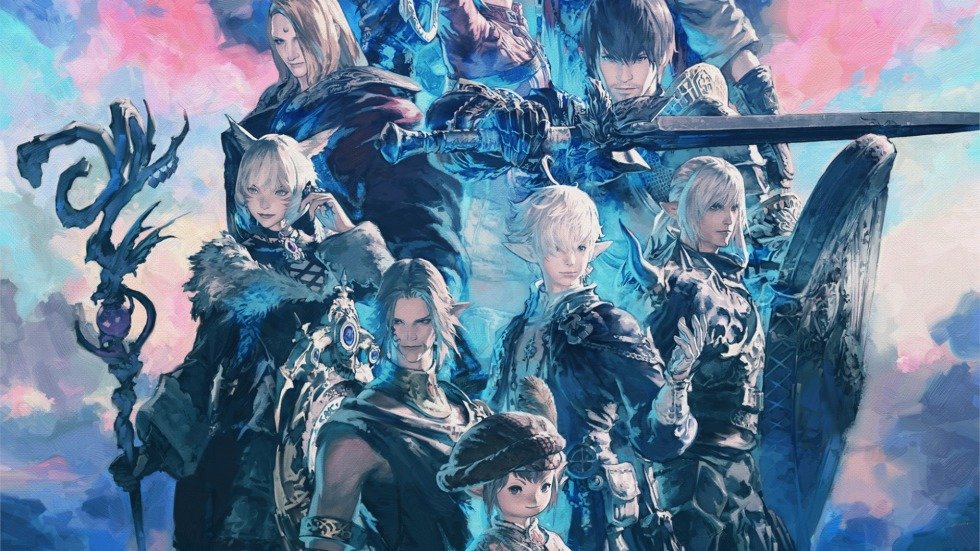 While the era of new Final Fantasy XIV adventures has already begun, PlayStation Blog has a new interview with producer and director Naoki Yoshida, in which he talks about the team's long roadmap of plans for the game and what's coming in the near future.Any FFXIV fan will be familiar with the secrecy around specific details, but the interview provides an overview of what has recently been added, including the creation of a more single-player-friendly game, new quests, challenges and other things in development.Alliance Raid Myths of the Realm draws inspiration from Eorzea's history.Although he reviews player theories, and \"some of them may not be far from the truth,\" Yoshida said that the deities chosen when creating a character will not affect your status in the game.The interview also talks about the announced graphical update, which will happen over time.The beauty of graphics depends not only on the method used, but also on human perception, so I just aim to \"evolve graphics from an FFXIV perspective,\" he said about planning the update.When it comes to adding more single-player options to MMORPGs beyond the story, it may seem like a contradiction, but Naoki's design philosophy emphasizes player pacing and discovery.I want to lower the barrier to entry for those who are intimidated by MMORPGs or who can't play multiplayer games.Of course, I'll be happy if players are satisfied with just the story, or if they discover the fun of multiplayer and MMORPGs along their journey, leading them to try different types of content.The full interview is available on the PlayStation Blog.