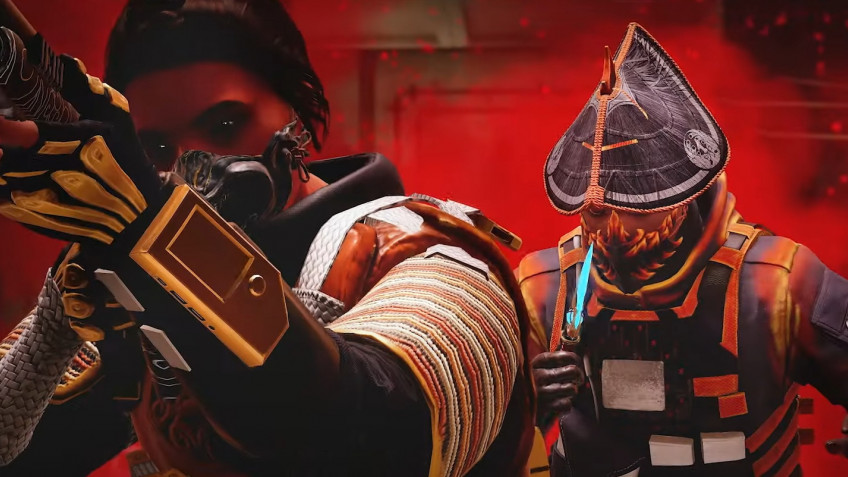 Ubisoft unveiled the trailer of the new Rainbow Six Siege event called Rengoku, which will be held in the game from April 26 to May 17. In it the players will go to Japan - for the sake of it, the authors have changed the map with a skyscraper, adding local supernatural spirits.Users will get into a confrontation between the Goddess of the Sun and the God of the Storm, playing for one or the other team. To free themselves from the shackles of the spirits, players will be required to seek flame for sacred altars, armed with themed ancient weapons and armor.As part of the event, the usual team roles of someone attacking and someone defending will be dropped. The game will feature a \"rebirth\" mode - three altars will appear at the start of the match at seven locations, after which the active altars will move every two minutes.And players, of course, will need to capture them.Once they are in the hands of the fighters, the team will begin to earn the favor of their spiritual leader. True, the opposing team can take the altars, which will stop the \"approval\" indicator of this or that god.