In the new season of Call of Duty: Warzone Godzilla will fight against Kong 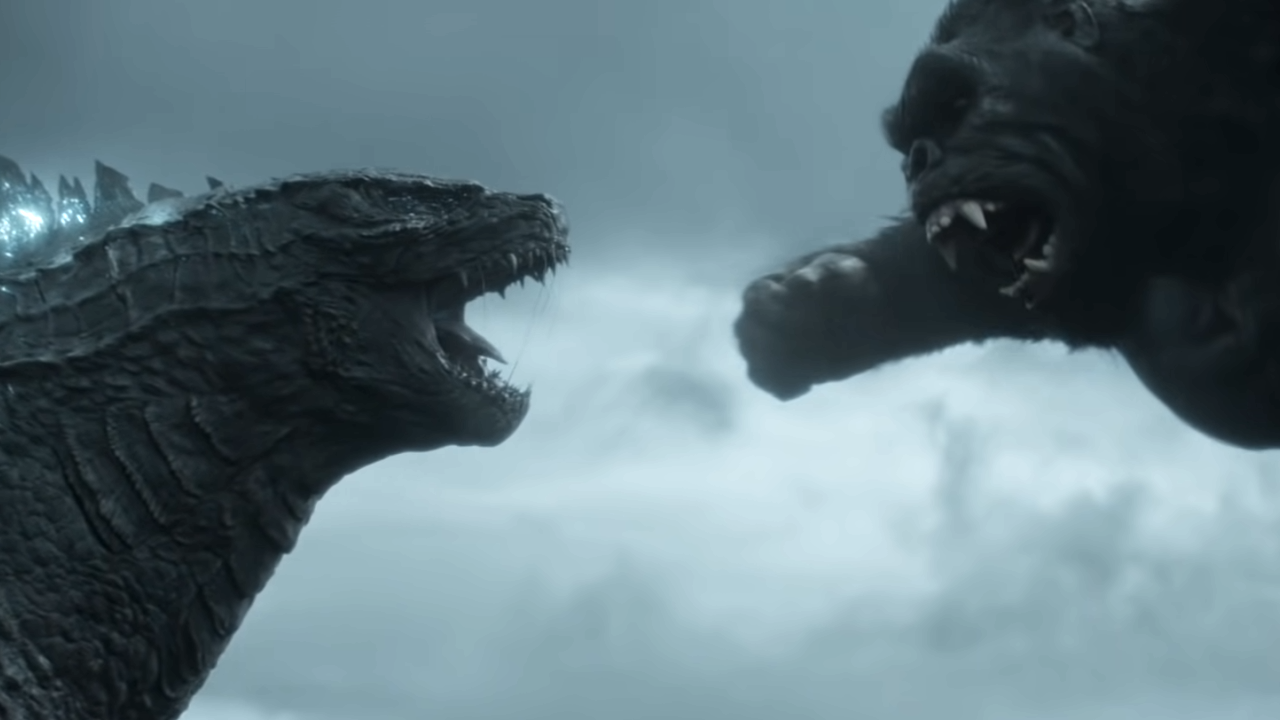 Call of Duty launches another crossover with a major franchise that has nothing to do with Call of Duty - even in the setting.Now, in the world of once realistic warfare, the battle will be staged by Godzilla vs.Kong.The event will be held as part of the third joint season of Warzone and Vanguard, although the battle of the giants will only take place in Warzone.April 27, simultaneously with the launch of the third season, new points of interest will appear on the map in Warzone - excavations with huge skeletons, lines of defense from an unknown threat, strange inscriptions, and so on.May 11 will happen event itself.A new game mode for four-person teams will become available in Warzone, which somehow beat Godzilla and Kong.As part of the event, you'll be able to purchase Kong, Godzilla from the latest movie, and Mechagodzilla guises in the Warzone store.In addition, as the season progresses, both Warzone and Vanguard will add things not related to Operation Monarch: several types of experimental weapons and three characters.Vanguard will also introduce two maps, a flying projectile shielding device and new challenges for zombie mode.The screenshots show the new points of interest in Warzone.