In \"Spider-Man: Across the universes 2\" will be 240 characters and 6 universes 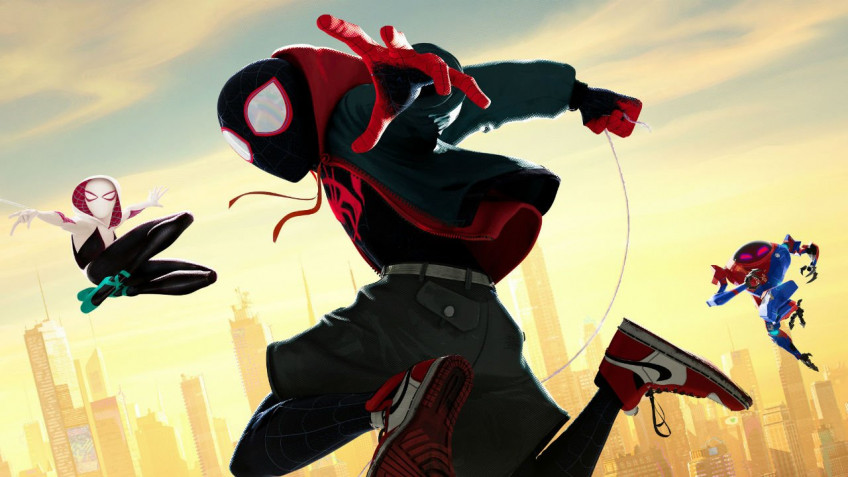 At CinemaCon producers Phil Lord and Christopher Miller reported that the film \"Spider-Man: Across the universes 2\" several times surpasses the scale of its predecessor.In particular, the original film involved 40 characters - in the sequel they will be 240, and as many as 6 worlds.Also, according to the producers, over the tape working the biggest team in the history of animated films.In addition, adds \"Kanobu\", present at the event showed the first 15 minutes of the future of the picture, but in the public access roller is not posted - at least until.It was also announced that the third part will be called Spider-Man: Beyond the Spider-Verse or literal \"Spider-Man: Beyond the Multiverse.Recall that the yield of \"Spider-Man: Beyond the Universes 2\" recently postponed from 2022 to 2023.Tape and its sequel will be released on June 2, 2023 and March 29, 2024, respectively.