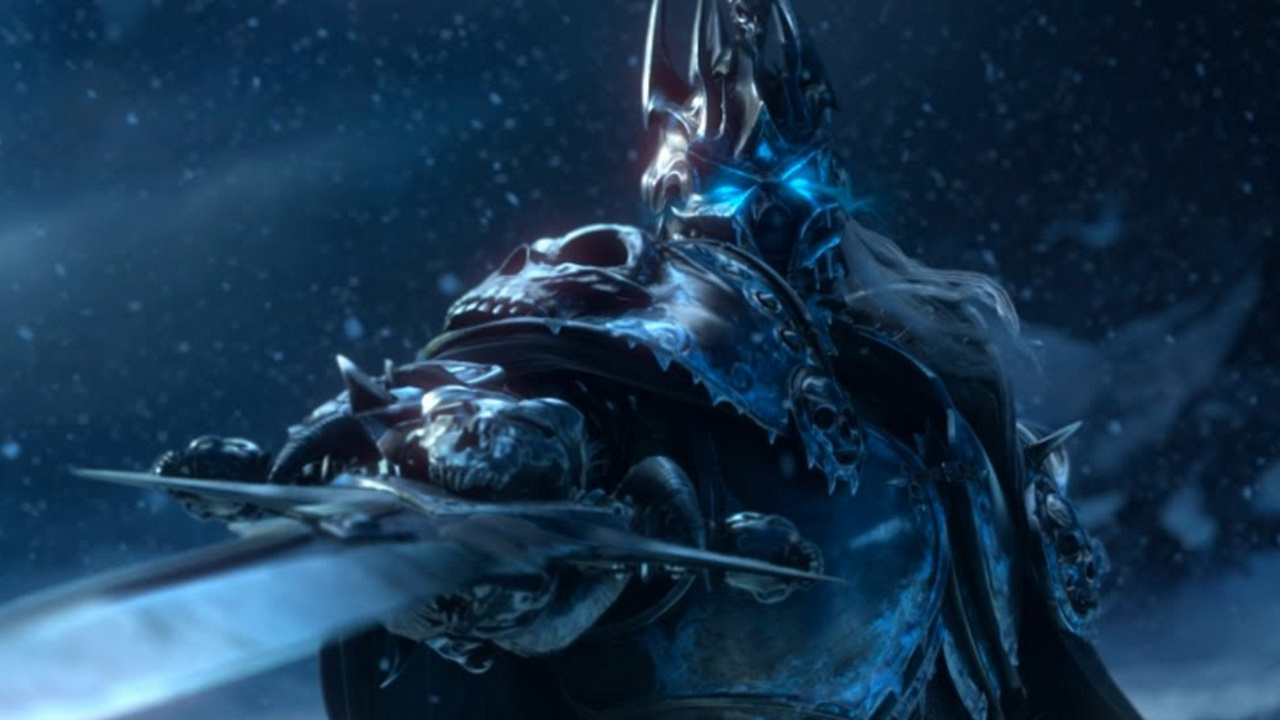 When Wrath of the Lich King for World of Warcraft was first released, one of the patches introduced a dungeon search system - it automatically found random people for \"dungeon\" and teleported them to the right place.When Wrath of the Lich King will be released the second time, this system will not be there - the developers thought that it does not correspond to the spirit of the classic.This was announced during the announcement WotLK for WoW Classic, and then software engineer Kevin Vigue (Kevin Vigue) spoke about the decision in a little more detail.According to him, the developers pay a lot of attention to the social component, as it is one of the fundamental features of WoW Classic.I had people I met in a random dungeon run, and then we became friends for life.In my opinion, that's the kind of thing where Classic shines.A lot of that comes from the way the encounters with other people are set up.The decision not to add a dungeon search was relatively unanimous, Vig says.Instead of such a search, Blizzard will build a number of improvements into the \"Looking for a Group\" tool - they say it will allow you to find like-minded communities, but it won't disrupt social interaction.\"Looking for a Group\" feels like something more suited to \"Classic\" - there's that social element.You still need to get to the dungeon, and while you're traveling you'll be socializing - that's what makes \"Classic\" special.Wrath of the Lich King for World of Warcraft Classic launches during 2022.