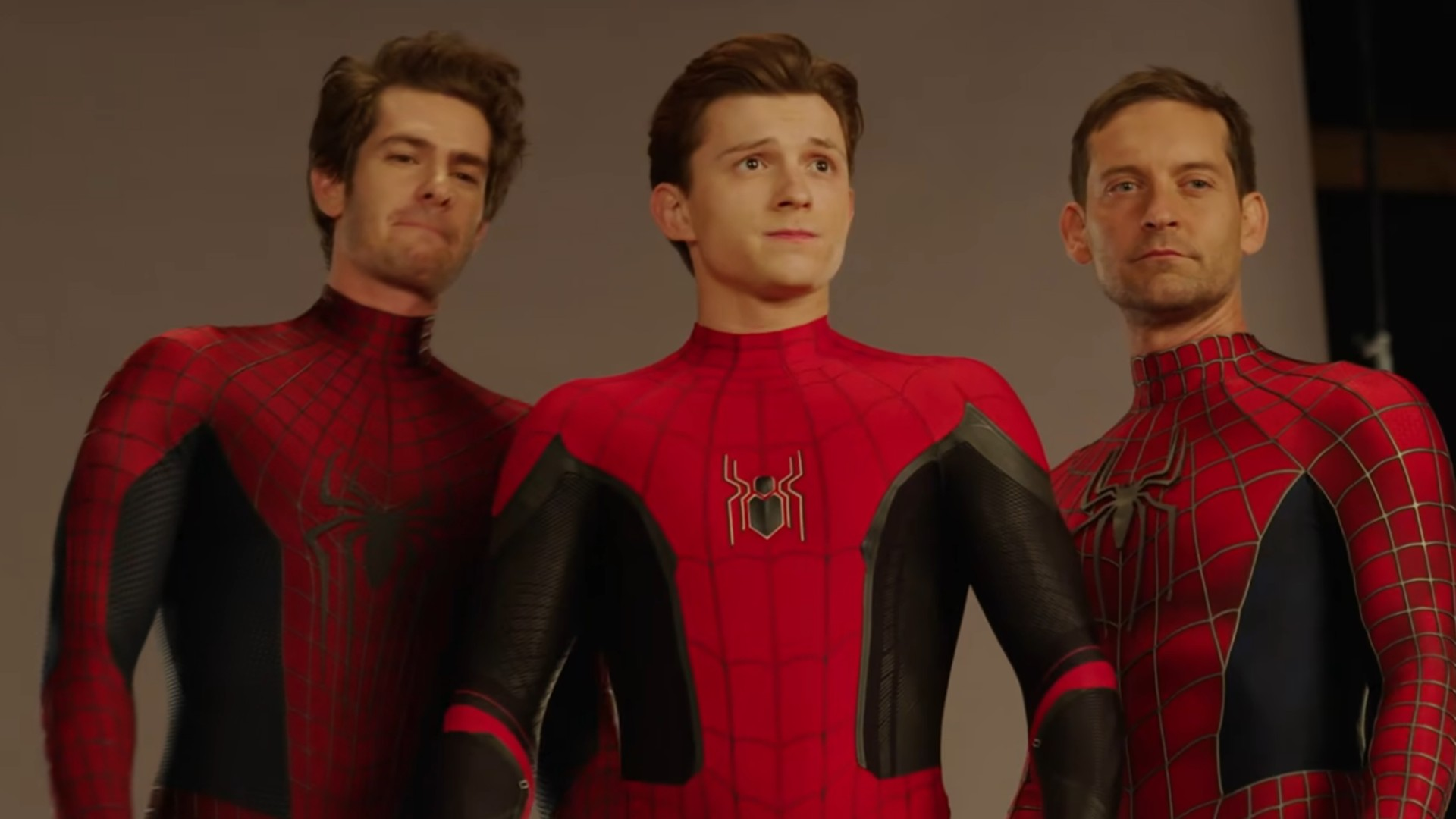 Spider-Man: No Way Home was the most successful and profitable movie about the Friendly Neighbor.The film, featuring three different Spiders, grossed an incredible box office, almost approaching record numbers for the entire movie.It is reported that the final receipts of \"Spider-Man: No Way Home\" are $1.9 billion in five months.According to analysts, the picture has brought Sony about $ 600 million net profit, Marvel Studios has received in turn only 25% of the total income of the film.According to the latest data, the last film about Spider-Man is also feeling confident in the retail market.The film is being actively reviewed on available platforms and is being bought by physical editions.