Infinity is not the limit: Valheim sales have passed 10 million copies 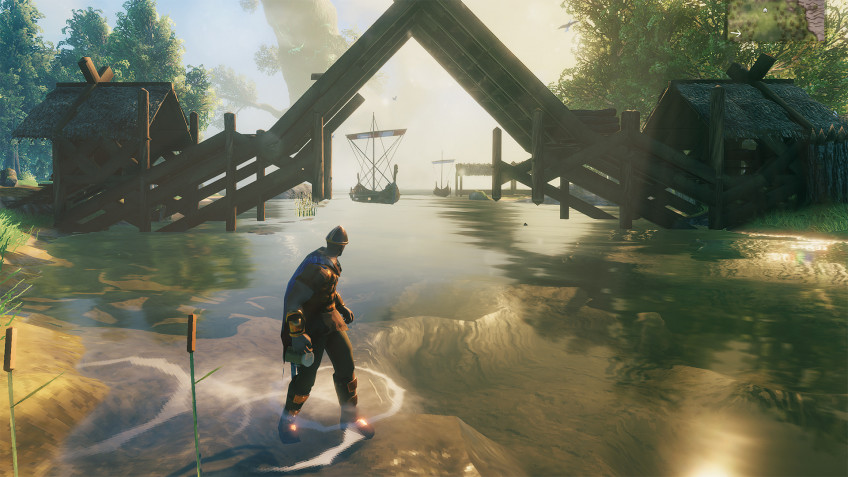 Sales of the Viking survivalist Valheim have passed a record 10 million copies - it took the authors a little over a year to do so. The project was released in early access Steam in February 2021 - the authors thanked fans for the new achievement, noting that the record peak of active players is held at the figure of 502 thousand people at a time. Now the game has more than 293 thousand reviews on Steam - 95% of them are \"positive\", and Valheim itself hit the 55th place in the top projects with the best reviews from users on the platform.Also the developers assured that continue to work on the next major update Mistlands, which is scheduled for release this year. With it, the game will have a new biome, enemies and a variety of weapons.