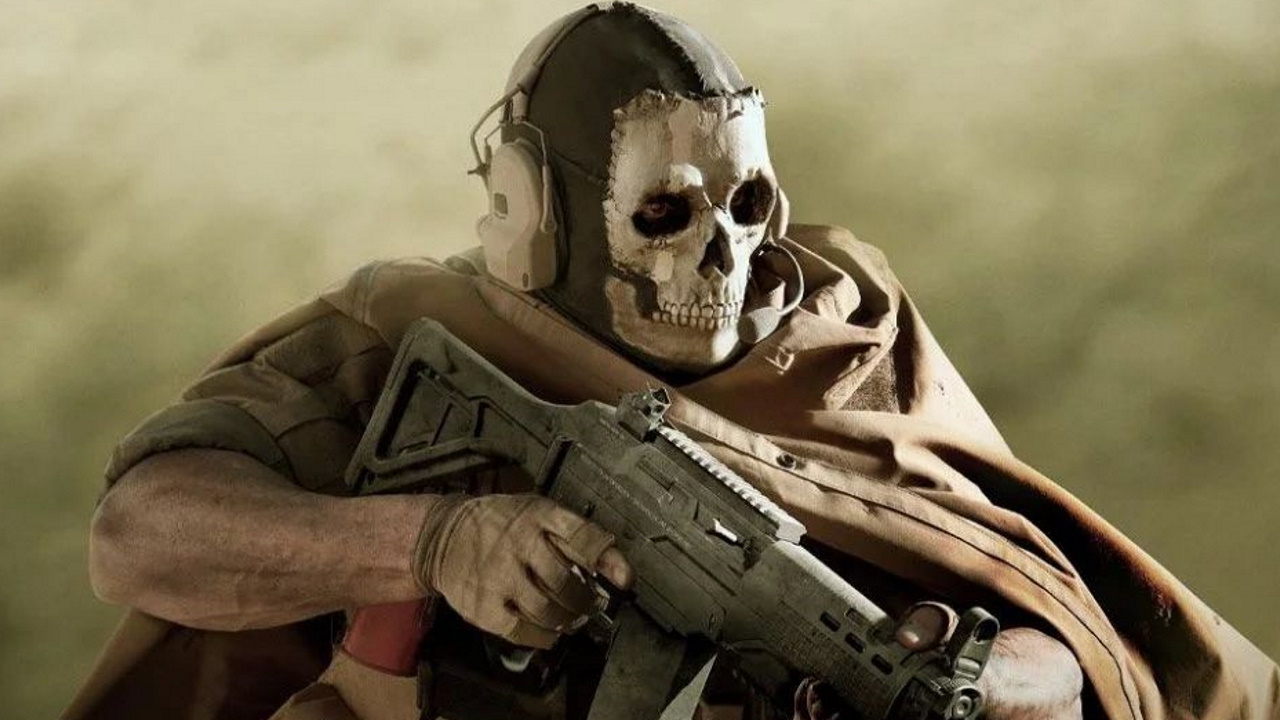 It is officially confirmed that Infinity Ward is preparing a sequel to Call of Duty: Modern Warfare 2019.And now it's not long before the first reveal: social networks began teasing the imminent announcement.On the eve of Infinity Ward pages \"went into darkness\": avatars and hats were changed to black images, and in some social networks even completely deleted posts.As usual, it's not so simple: the hat on the studio's Twitter profile is a heavily darkened image, not just black.As insiders wrote, the next Modern Warfare is dedicated to the fight against Colombian drug cartels, and the mood of the story campaign will be darker than MW 2019.The release is expected as usual - this fall.On the lightened version we can guess Gowst - he was one of the central characters in the original Modern Warfare 2.Gowst did not appear in the 2019 relaunch, but did appear in the second season of Warzone.