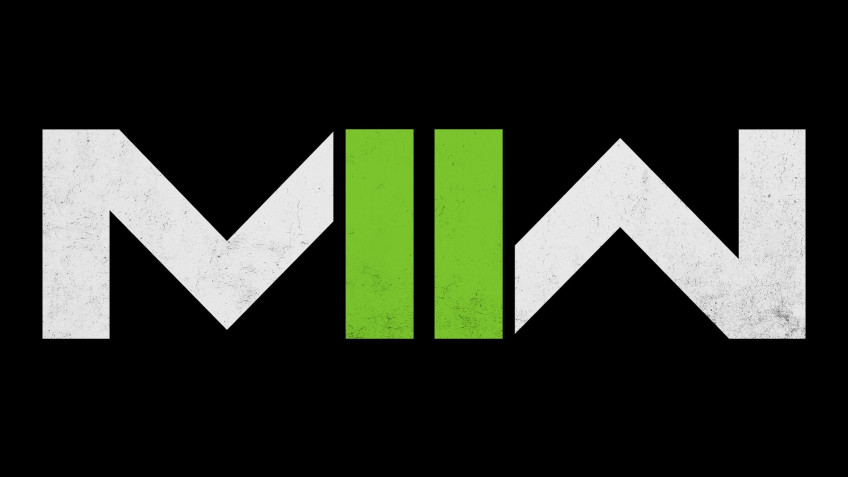 Infinity Ward, the studio developing the new Call of Duty, has unveiled the logo of the upcoming Modern Warfare II.And in the animated clip (just below the logo), among other things, you can see the emblem of the famous Task Force 141 tactical group, which includes Soap, Ghost, Captain Price and more.Previously, the company has already started teaser shooter, changing the avatars and banners on their social networks.But users noticed that the seemingly black pictures show the figure of Gowst.In addition, earlier it was also possible to find hints about the location of the new part: it is the Colombian city of Medellin.So the players will have to plunge back into the fight against drug cartels.Shooter should come out this year, and the full announcement, if we believe the insiders and rumors, is expected by the end of May.Modern Warfare II logo on the background of previous Modern Warfare coversAnimate logo \"There comes a new era of Call of Duty\".