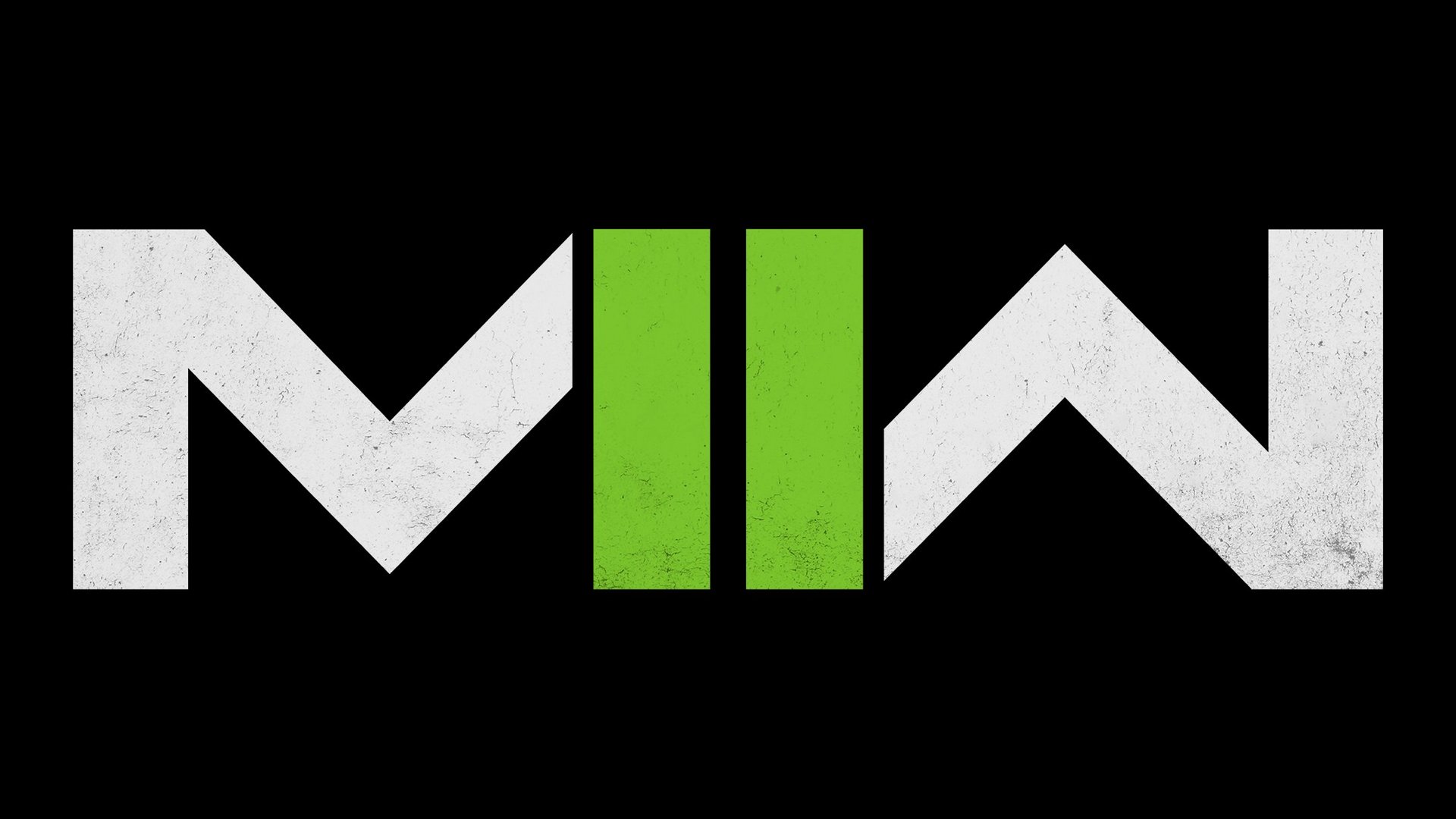 Infinity Ward Studios unveiled the logo for the next Call of Duty.It was previously confirmed that the game will be a sequel to Modern Warfare 2019.The authors of the sequel did not reinvent the wheel and gave the shooter subtitle Modern Warfare 2.Full announcement of the fresh MW has not yet held - no gameplay footage, no details about the story, no list of platforms we do not have.However, it is known that the game is scheduled for release in the fall.According to rumors, Modern Warfare 2 is dedicated to the fight against Colombian drug cartels.The story campaign is planned, and the mood of it is supposed to be even darker, than the previous MW.