Infinity Ward teasers Gost in the new Call of Duty 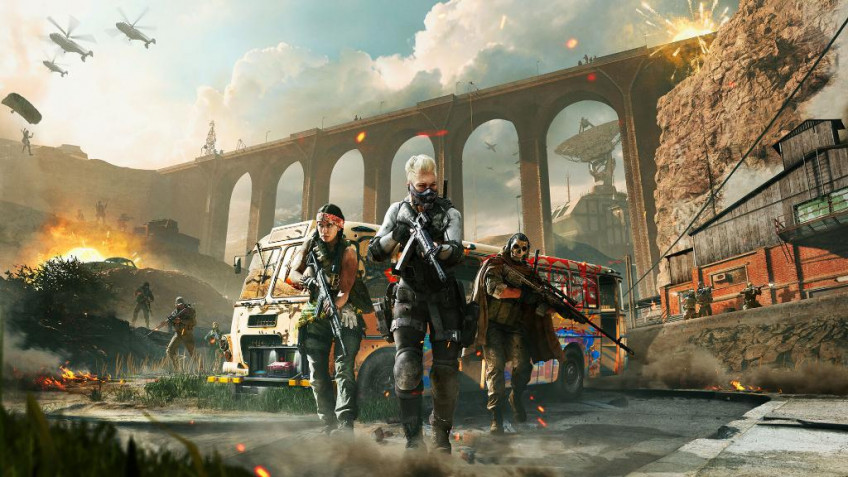 News that Infinity Ward is preparing a sequel to Call of Duty: Modern Warfare appeared not so long ago.And now the company itself has started to hint at the imminent announcement.In particular, the company has removed a number of publications and changed the avatars and banners in some social networks on a black square, but they are not quite black.Users brightened a new banner on the company's Twitter account.And it turned out to be a blurry image, in which it was possible to see a figure similar to Gost.It is expected that the premature announcement of the new part of Call of Duty will be made on April 30, and a well-known insider Tom Henderson says that the presentation of the game should be held in late May.We've also managed to find hints about the location of the new part: it's the Colombian city of Medellin.So the players will have to plunge back into the fight against drug cartels.The rush is because both Call of Duty: Vanguard and Call of Duty: Warzone do not bring the desired revenue and increasingly dissatisfied players.Although developers are releasing major updates and promising a lot of content, the overall picture is still not changing.