Innova\" company, adapting MMO for Russia and CIS, is preparing for sale 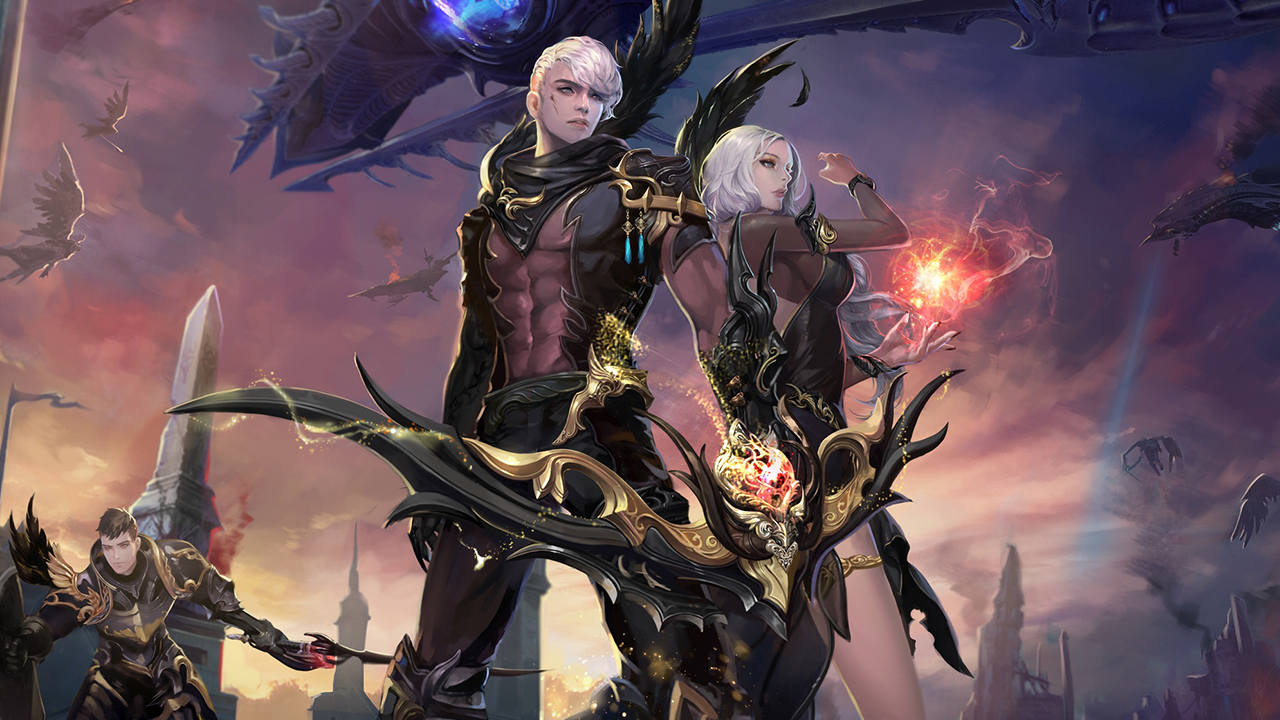 Swedish holding company Enad Global 7 announced its intention to sell \"Innova\" publishing house.The Russian company, among other things, is engaged in the localization and distribution of many MMOs in Russia and the CIS.Innova's assets will be purchased by its management for €32 million.In March 2021, EG7 bought the company for almost €110 million.As the holding notes, the subsidiary accounted for 13% of consolidated revenues - about €7.18 million in the fourth quarter of 2021.Since the purchase \"Innova\" continued to exist as an independent publishing house, and its staff leaves 200 employees.Also EG7 is going to move the studio Toadman Interactive and its specialists from Russia to Europe.It is possible that the relocation will affect current TI projects.As stated in the statement, the holding company must obtain the consent of shareholders Enad Global 7 to complete the transaction, and may also need permission from the Russian authorities.According to the Acting CEO EG7, the holding has come to this decision in order to protect themselves and their partners from the \"continuing uncertainty in the region.The manager believes that the parting with Innova is to the advantage of both parties.After the deal is completed, EG7 will not conduct business in Russia.Recall, the list of MMOs adapted by Innova includes Lineage 2, Aion, Blade & Soul, Black Desert, and other projects.