Innova publishers to be sold for 32 million euros 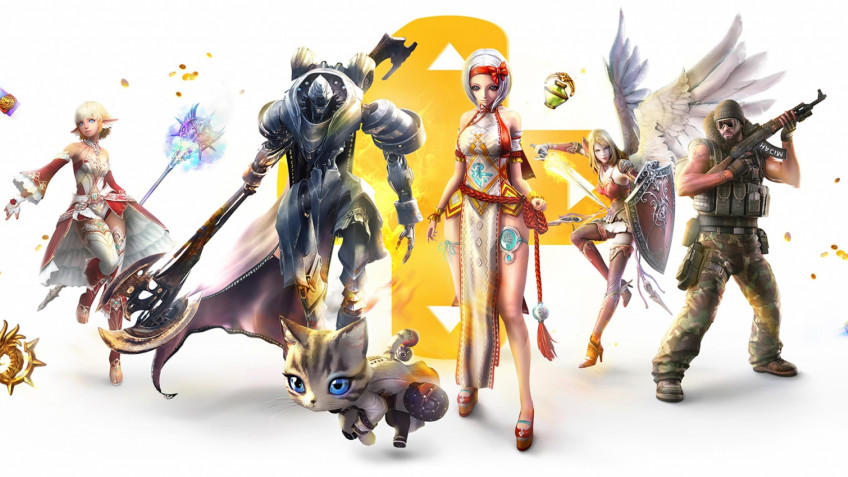 Swedish company Enad Global 7 has announced that it is going to sell its subsidiary Innova Intellectual Properties.It's being asked for 32 million euros.Meanwhile, just over a year ago, the holding company bought Innova for 110 million euros.Enad Global 7 notes that Innova brought the company more than seven million euros in consolidated revenue in the fourth quarter of 2021, a 13% revenue share.As of March 31, 2022, Innova had a book value of about 106 million euros, so the deal will be a loss for the company.In addition, Enad Global 7 plans to move Toadman Interactive's studio from Russia to Europe.Obviously, the move will affect a number of projects of the studio.To implement these plans will require the consent of the general meeting of shareholders of Enad Global 7.In addition, there is a chance that to close the deal will have to seek the consent of the Russian authorities.The most famous project Innova - Russian-language and conditionally free version of the cult MMORPG Lineage 2. The company also publishes Blade & Soul, Aion, PlanetSide 2, Kingdom Under Fire II, ARB: Reloaded, Halo Online and many other games in Russia and the CIS.It also dealt with the Russian-language version of Black Desert Online.