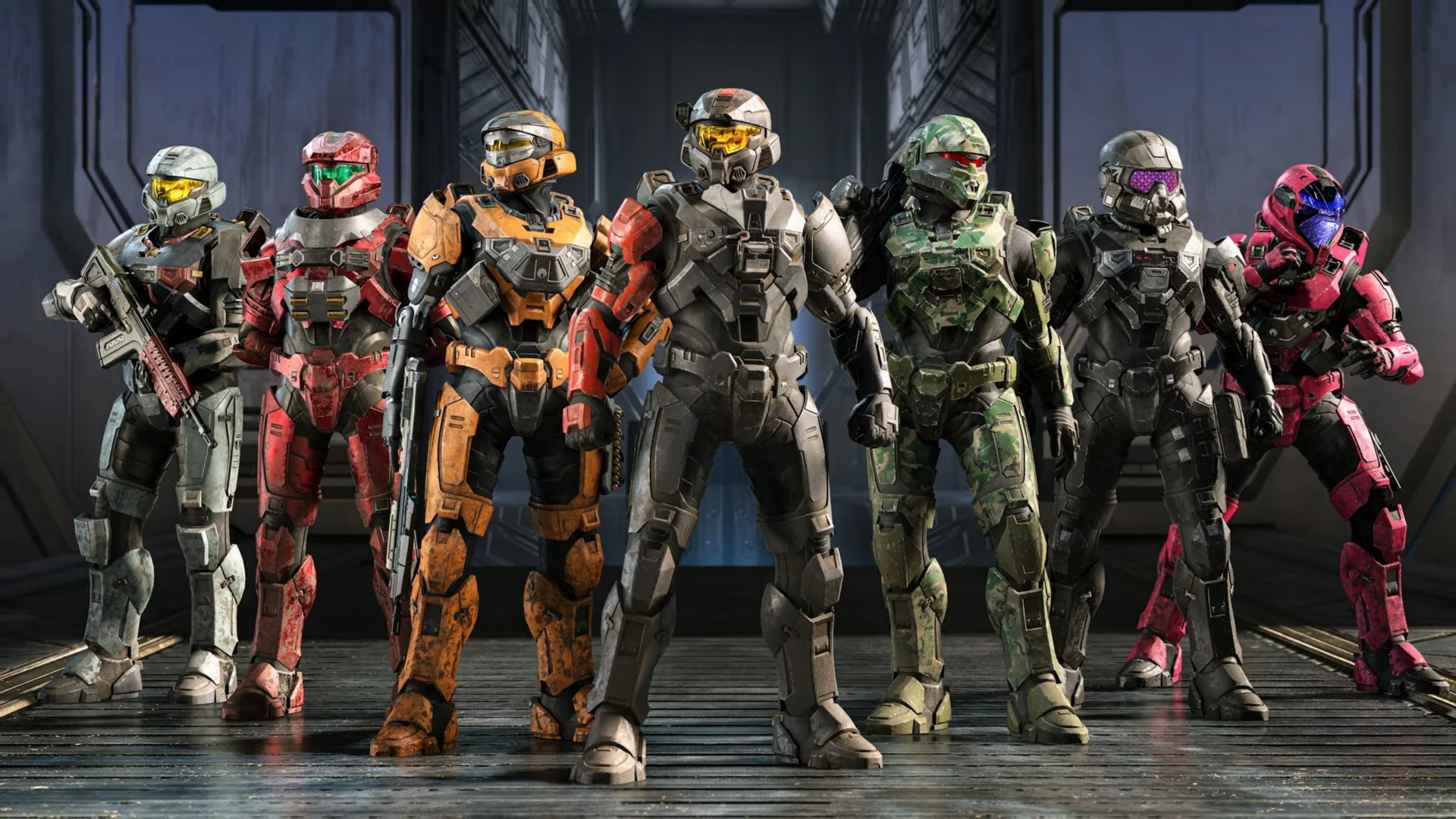 Halo Infinite will feature a game mode similar to battle royale, though with different elements.According to journalist Jez Corden, the game has been in development for two years and should be ready for launch later this year.According to a reliable insider (at least as far as Microsoft and Xbox are concerned), the mode in question is designated internally by 343 Industries under the code name \"Tatanka\" and began development in spring 2020.It is expected to launch during 2022, possibly in summer or fall.It's a mode that has elements of battle royale, but also has PvPvE features, creating a mix typical of several recent games of this type.The same source previously reported that this will be a particularly big mode, something big and semi-independent in the style of Call of Duty: Warzone.This new part of the game will be developed by Certain Affinity as part of a partnership that was announced some time ago and has been ongoing for several years, which should lead to further support for Halo Infinite.According to Corden, it's possible that the team in question will continue to provide support for this mode as a sort of separate platform, while 343 Industries works on major multiplayer features and story DLC.